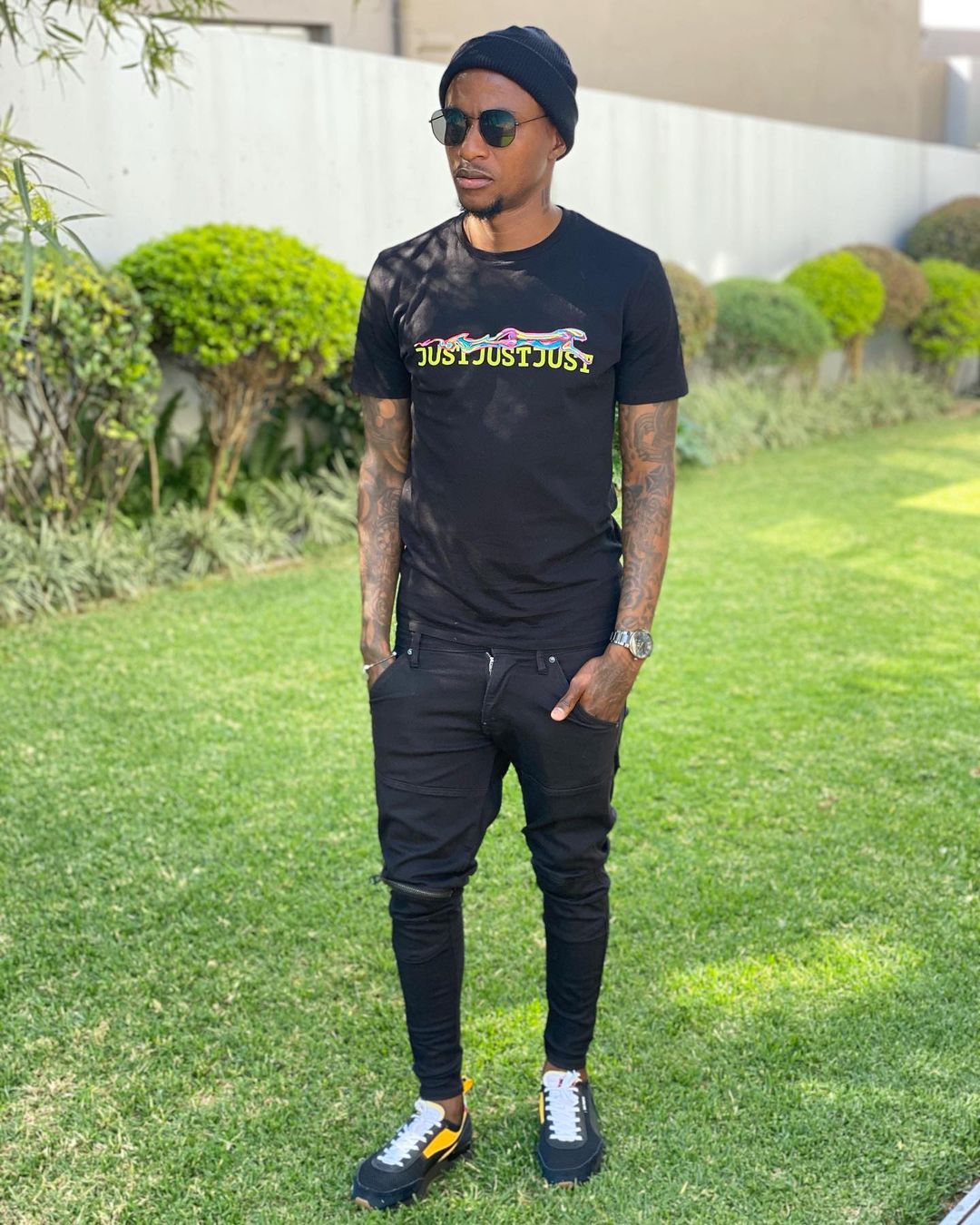 Thembinkosi Lorch has undergone surgery after suffering a ‘freak accident’ at home.

The news was made known by the Orlando Pirates medical team.

Lorch has been a notable absentee from the Pirates squad of late and after their 1-0 win over Swallows in the original Soweto derby this weekend, co-coach Fadlu Davids revealed he was ruled out for the remainder of 2021.

“Lorch, we won’t see him for the rest of the year, he’s out with a long-term injury,” Davids said after the win on Saturday.

The Buccaneers have now shed light on the incident which they described as a ‘freak accident’ he suffered at home but they failed to disclose any further details.

And the injury the 28-year-old required surgery for will see him out of action for the next three to four months.