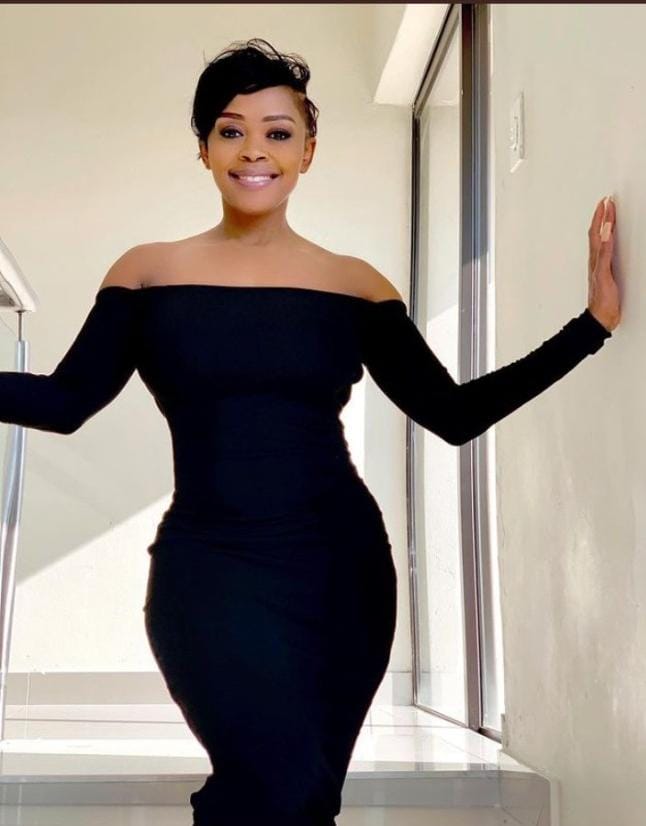 Actress and musician Thembi Seete, who has been in the entertainment industry for decades, recently opened up about how she almost quit acting.

“Four years ago, I was at the point where I thought to myself that I will never act again because of a bad experience. I’m not going to get into details, but I had lost confidence and stopped believing in myself,” she said.

The award-winning musician said during that period when she was at her lowest, she bumped into late TV producer and actor Shona Ferguson. He asked her if she would ever consider acting again, and she responded that she would only do so if it were his production.

Thembi went on to share that her love for storytelling came after she shot Kings of Joburg, a Netflix series, where Shona also encouraged her to consider joining the cast of Gomora.

“Gomora came through shortly after Kings of Joburg. Shona gave me a call and said: ‘I know how you feel about long contracts. I can’t give you anything right now, but you have to do Gomora because those two are my boys and they are damn good. Trust me and take it. They are good people, don’t worry’,” she said.

Thembi, who recently lost her mum, went on to further describe Shona as respectful and loving.