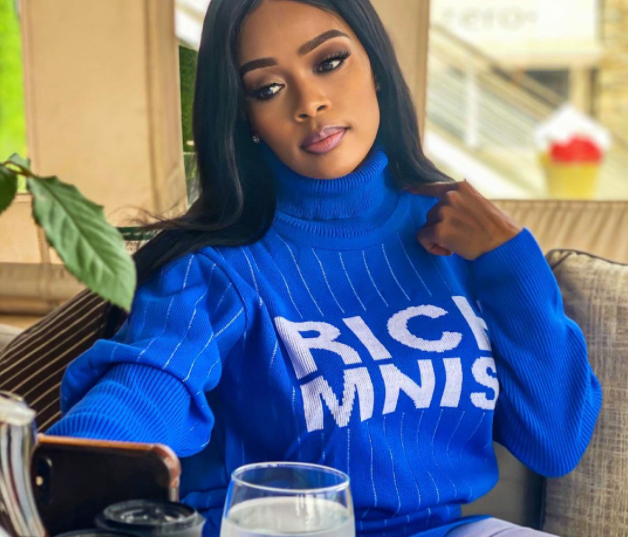 So much has happened on Gomora Mzansi in recent days. From Gladys burning the tavern, to Langa getting caught in the fire and ending up in hospital to Gladys finding out that she is pregnant with her second child. 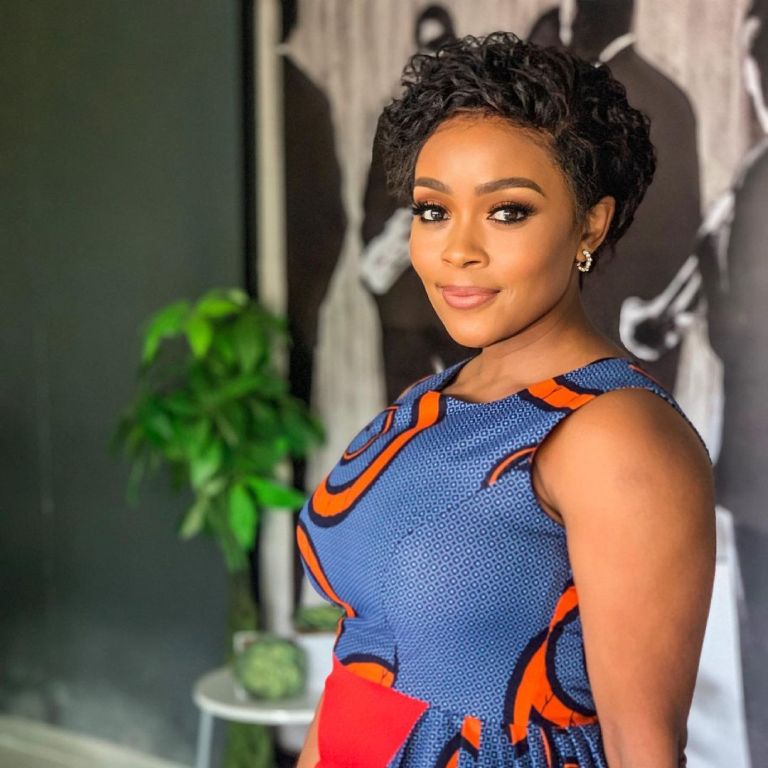 Here’s a quick recap. In Friday’s episode of Gomora Mzansi – Thembi Seete to it upon herself to take the law into her own hands and went to set Mam Sonto’s tavern on fire. She poured gas in the tavern and set it on fire. Attempting to avenge her brother Mohato’s death – she did not know that Langa, Melusi and Thati’s son, was inside trying to lock up. Langa is currently critical in hospital and doctors are attempting to save his life. The doctor informed the Molefe family that he is now in a coma and has a fifty percent chance of survival.

Give recognition to these lady damn she killing her role Gladys #Gomora #GomoraMzansi #GomoraMzanzi pic.twitter.com/GzatJVezIR

Viewers were shocked to find out that Gladys had also landed in the hospital. No one understands how she ended up there but she is getting medical attention. Waking up as a patient, Gladys was dumbfounded as to how she ended up there. Realizing what she had done – she asked to speak to the police as she could not live with the guilt of putting her stepson’s life in danger. The doctor calmed her down and asked her to focus on fully recovering as she is also carrying a baby.

In this week’s trailer, Mam Sonto brought in Sfiso for questioning as she is the only person who would get as far as trying to do such a heartless act. He has threatened it before. Sonto had him tied up and had him beat up. She was seen pulling the trigger in the end.

Struggling to live with what she’s done. Gladys wrote a confession apologizing for her inhumane actions and then downed several pills. Things are looking pretty intense right now and the big question on everyone’s minds is whether or not Langa will make it out alive. We have seen no social media post from the telenovela and the cast members saying anything about Langa’s departure.

Langa Ndaba is played by talented South African actor Siya Xaba. He has been part of the show since its inception at the beginning of 2020.