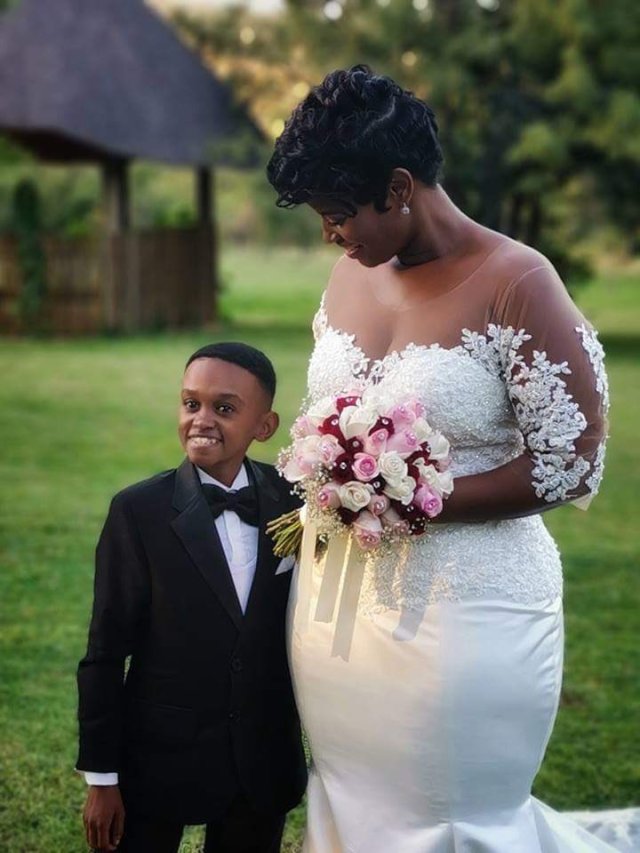 29-year-old Themba Ntuli is one of South Africa’s most popular actors. The star has been in the entertainment industry for more than a decade and over the years, the actor has solidified himself as a household name.

During his illustrious acting career, Themba has been on some of Mzansi’s most iconic shows but he is mostly known for his role on Rhythm City. 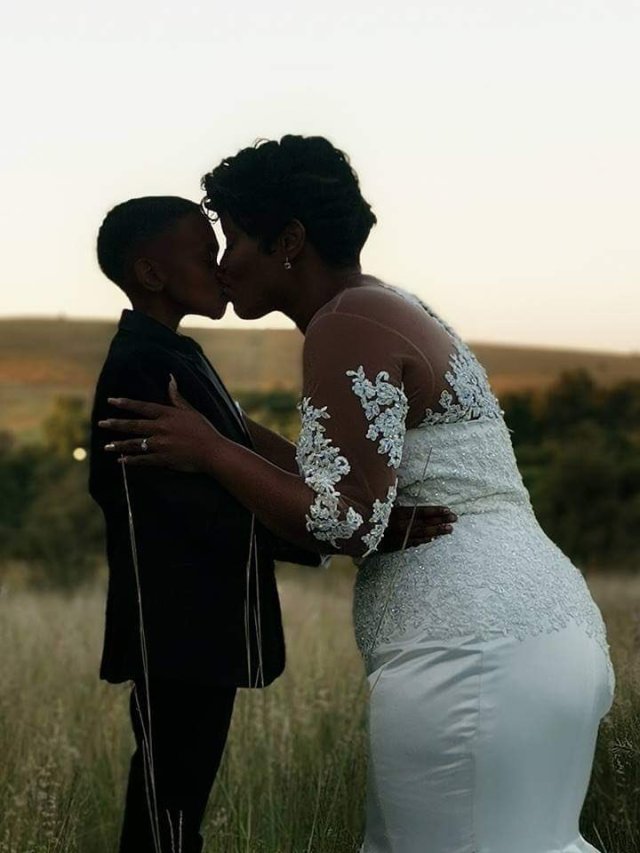 He and his wife Hope are celebrating their second wedding anniversary.The actor too to Instagram to commemorate the special occasion.

It has been nothing but Grace and the Sweet Precious Blood of Jesus. Doing life with you has brought so much Growth, Maturity, Joy and Hope for a Blessed Future ahead of us. 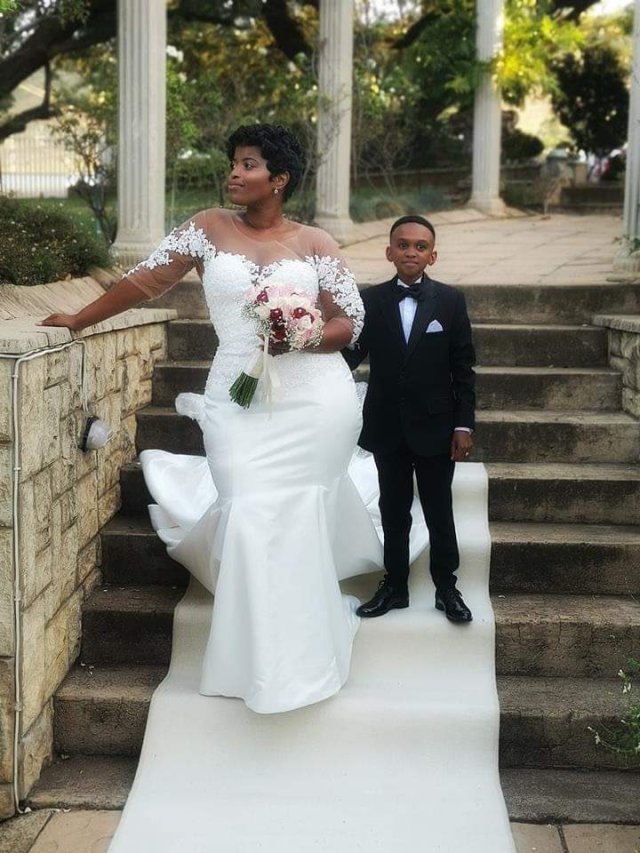 Amplified Bible
22
He who finds a [true and faithful] wife finds a good thing
And obtains favor and approval from the Lord.”

The two got married in 2019 when pictures of the star and his bride recently surfaced online and many people congratulated the actor on his wedding. Take a look at some of the comments below

Two hearts that have fallen in love with each other can truly learn how to flow in sync with one another. They've loved each other everyday since, but today – they chose to do it forever. Congratulations Hope and Themba on your Beautiful Union💍#ThembaWedsHope2k19 pic.twitter.com/sZLpUIVqlI