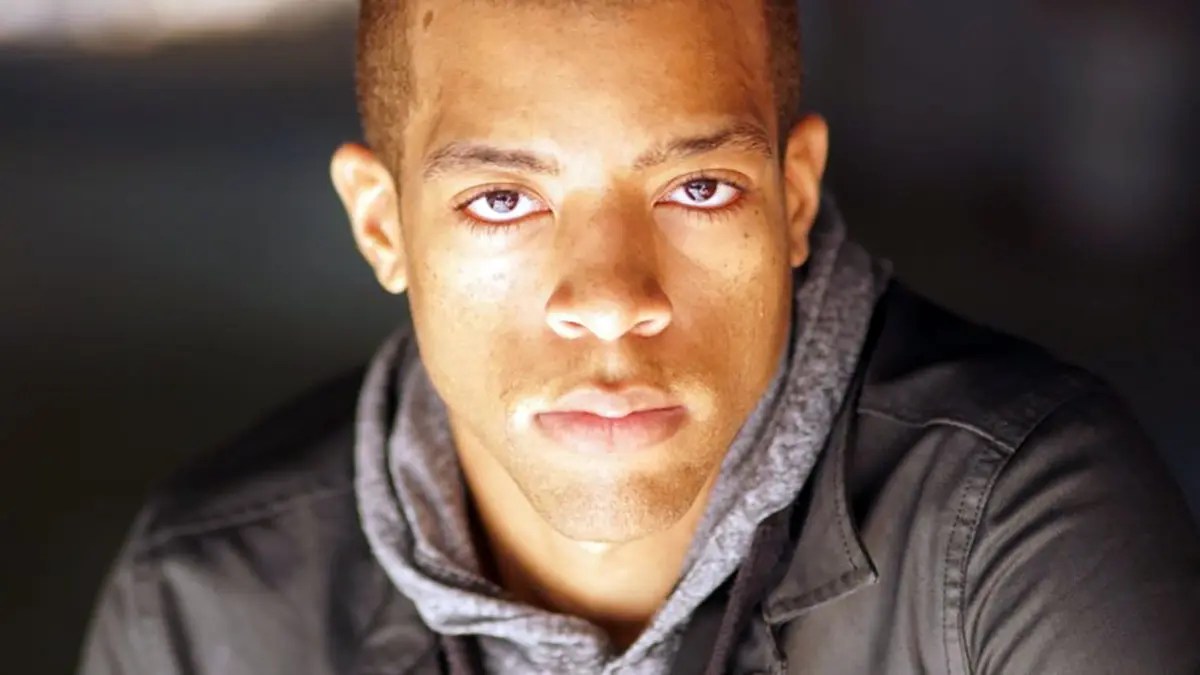 Actor Moses J Moseley has died at the age of 31. He was best known for his role as a pet zombie on The Walking Dead. He also appearanced in HBO’s Watchmen and the 2013 film The Hunger Games: Catching Fire. The actor’s manager, Tabatha Minchew, confirmed the news of his death on Monday.

“Everyone loved Moses. He never met a stranger. He loved his fans as much as his family and friends. He was always excited to get auditions and work,” she said.

The official Walking Dead account tweeted: “Our thoughts and prayers are with our TWDFamily member Moses J. Moseley. Moseley portrayed a pet walker belonging to Michonne, played by Danai Gurira, in the zombie series. Jeremy Palko, who appeared alongside him in the show as Andy, said he was “heartbroken”.

“Just an absolute kind and wonderful human being,” he wrote. “You will be missed my friend.

Moseley, who was born in Aiken, South Carolina, worked as an actor and a model, the latter of which he started doing in 2010. He began his career as an actor after being approached after a class at Georgia State University and being asked to appear in the movie Joyful Noise with Queen Latifah and Dolly Parton.

Our thoughts and prayers are with our #TWDFamily member Moses J. Moseley. pic.twitter.com/ahCrRNA652

According to TMZ, Moseley’s family reported him missing earlier this week and an investigation into his death is ongoing.