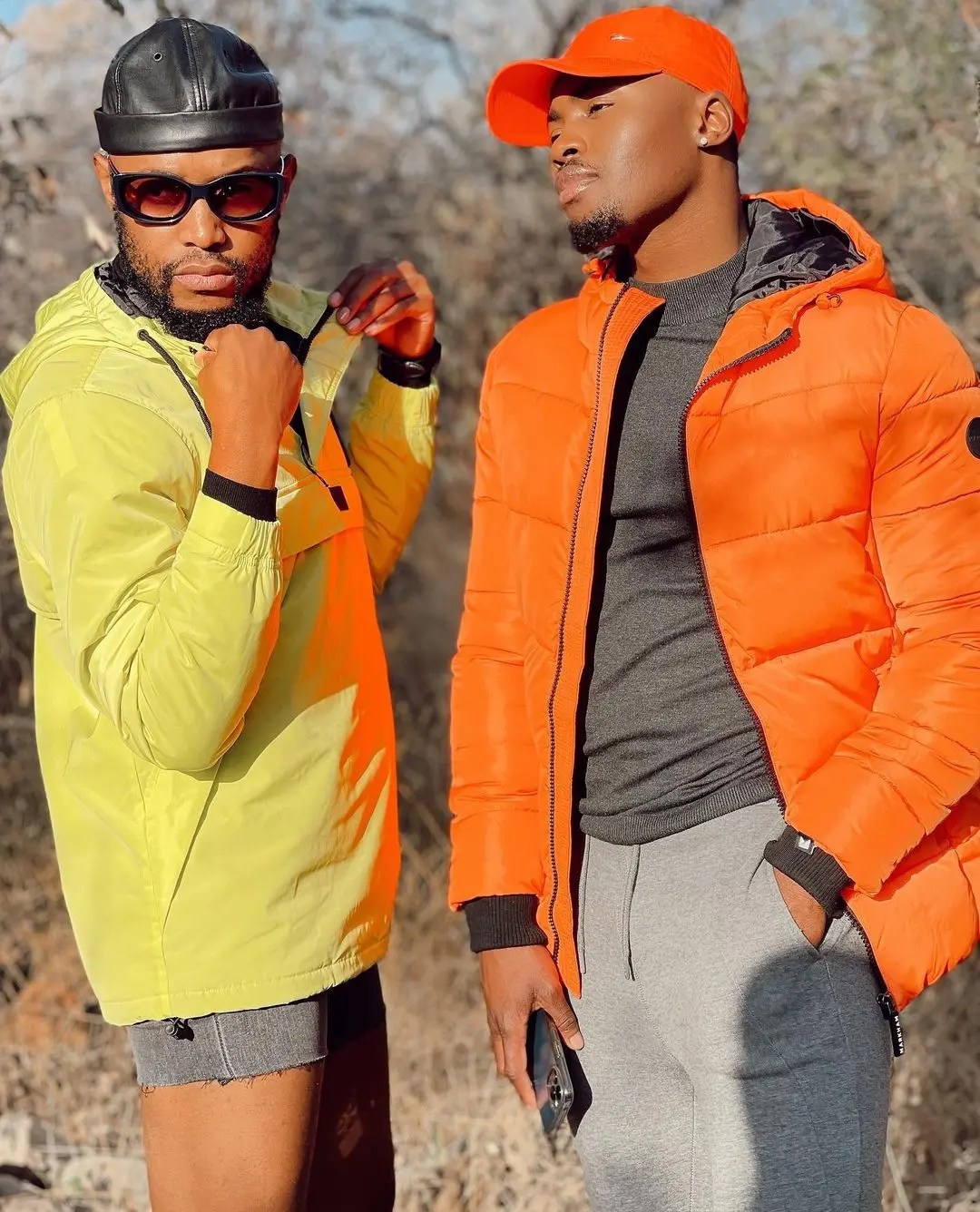 Rockville actor Mohale Motaung and Giyani: Land of Blood actor Wiseman Zitha still deny being in a relationship despite being seen together and fuelling rumours of an alleged romance.

The pair recently told a local publication that they’re just friends and have been friends for years.

Media personalities Mohale Motaung and actor Wiseman Zitha have denied that they are in a relationship.

This is despite the pair trending on social media a while ago when they posted images of themselves in a bathtub in a hotel room at the luxurious Palala Boutique Game Lodge and Spa in Limpopo.

Motaung recently cleared the air and stated that he is just good friends with Zitha.

“We are friends. Every time I post a picture of him, [people] say we are dating.”

“Every time they see us together, they ask us questions about our relationship, but he is my friend.”

He also added that he’s not dating and he’s tired of being in a relationship.

“I will get back to dating at some point; not now.”

Motaung also made headlines this year when he and his estranged husband Somizi announced that they are divorcing. 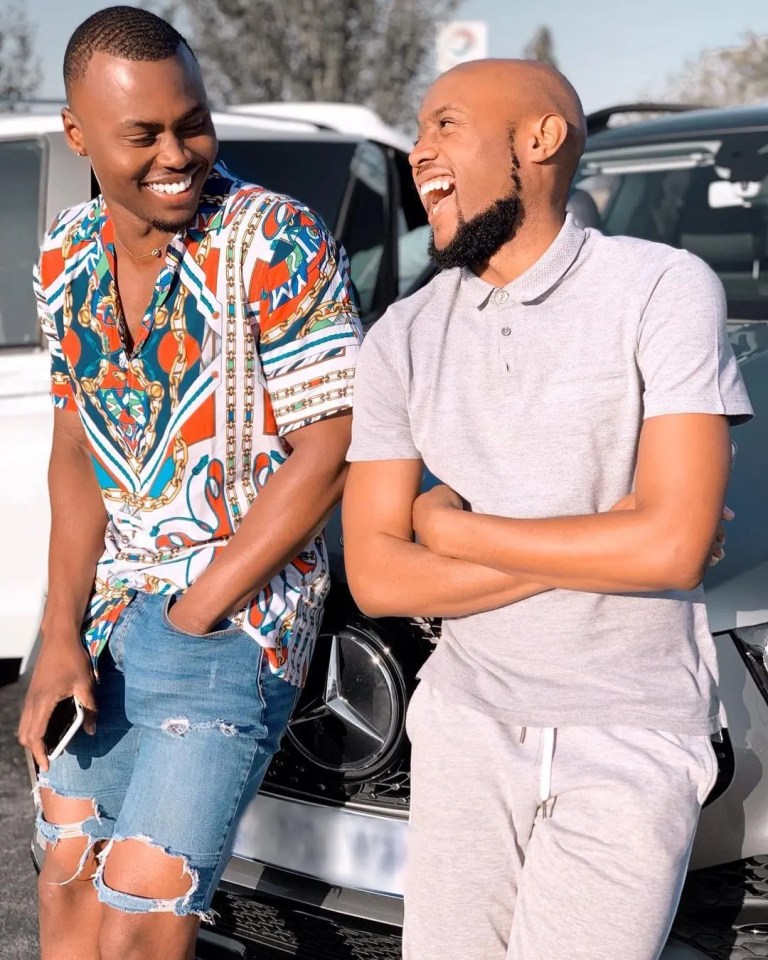 “We are not dating, we are just good friends and we have been for a very long time.”

He added that he’s known Mohale Motaung from when he got to Pretoria when they were still in varsity.”

“People don’t know that we know each other from way back because they see us now in public and assume that we are dating.”

“Anyway, people will always assume what they want and there is nothing we can do”.

He also said he no longer wants to defend himself in anything and that he’s made peace with whatever people say about them.