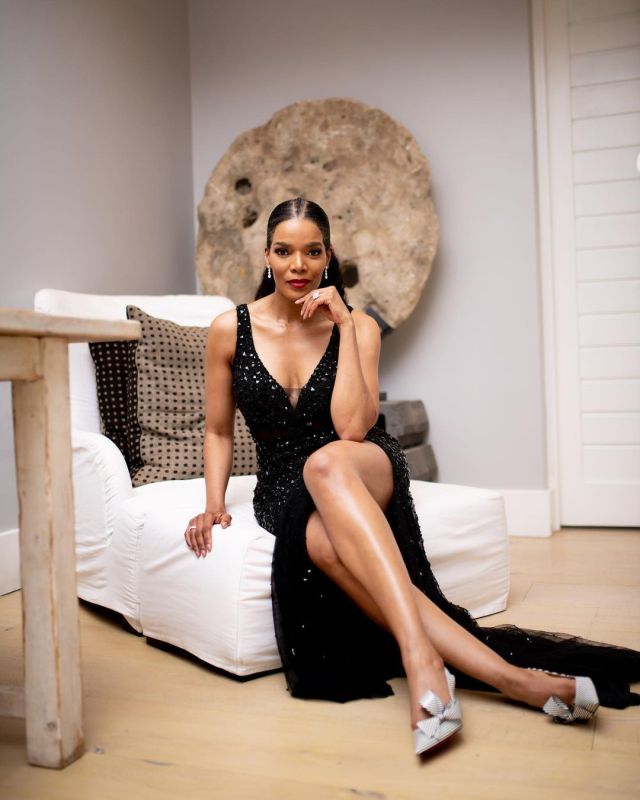 The South African actress is well respected, alongside her husband for their passion and contribution to SA film industry.

Speaking to Forbes Africa, Connie said her three biggest highlights have been playing the role of Karabo Moraka in Generations, playing Mavis in Rockville, and her current role as Harriet Khoza in The Queen. 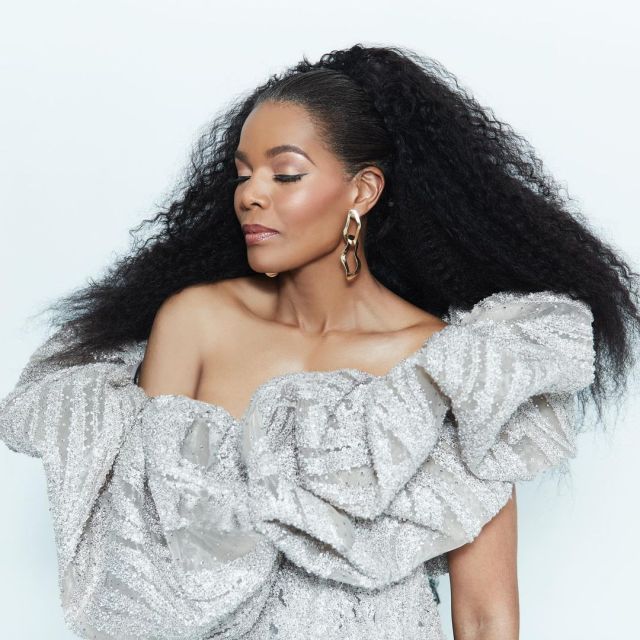 “My highlights as an actor have been my time at Generations, a show that allowed me the opportunity to build my brand, my role as Mavis in Rockville, our debut show as executive producers, and my current role as Harriet Khoza in The Queen. Although the different awards received over the years are humbling and appreciated, the loyal fans and viewers that diligently follow and appreciate my work are who make it all worthwhile,” she said