The Siko twins are in mourning

The Siko twins are in mourning 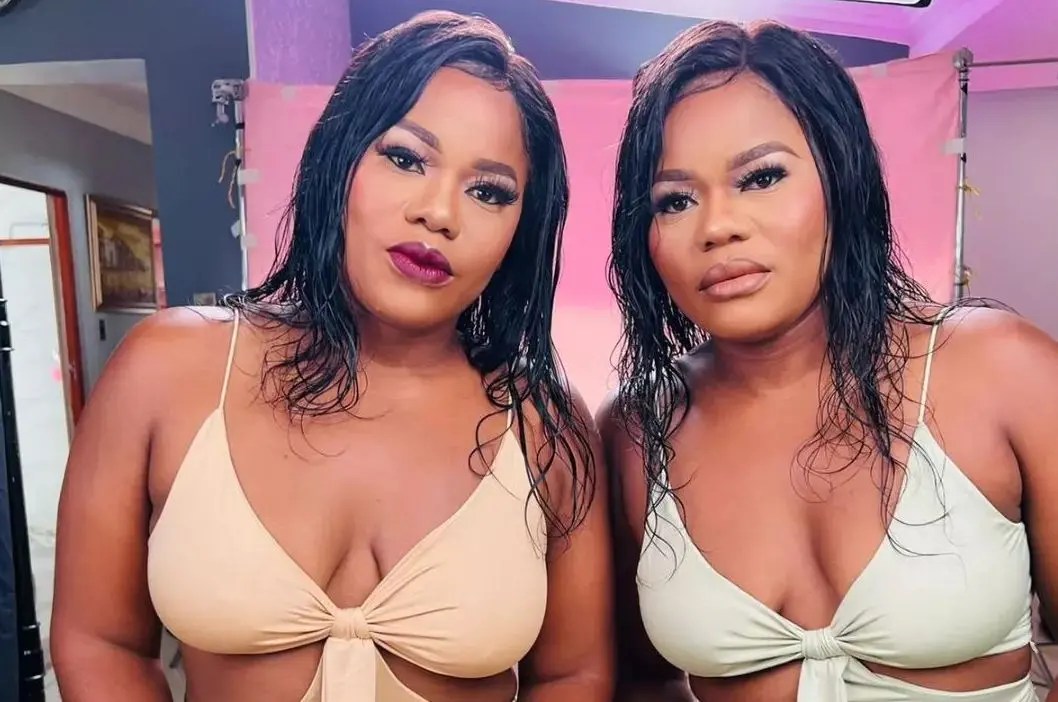 Twice as Bold reality star Thabani Biyela has died. He was shot dead on Tuesday, 9 August.

The news was announced by the Siko twins via their Facebook page. Owami and Olwethu wrote: “How do you say goodbye to your twin? We are shattered as Siko twins to say goodbye to one of the Biyela twins. What as sad day, its OK not be OK. Kufa awudeli yhoo, what a day Jehova”.

Thabani’s twin brother Sakhile said: “I can confirm that my twin is dead, it happened today.

Unfortunately, I am not in a position to disclose any information right now and we’d like some privacy as the family.” 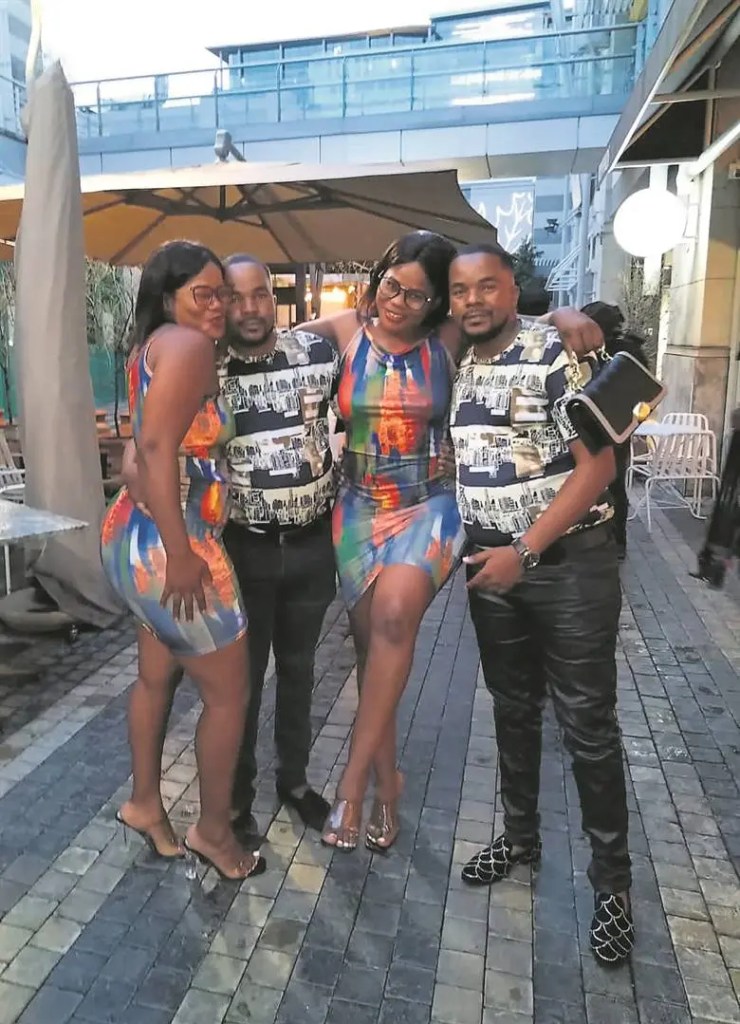 Olwethu said: “We were informed by a close family member about Thabani’s passing. We are saddened by this and we are still trying to digest it. We were planning so many things with the Biyela twins. For example, we were preparing to do a music video with them for their song, Imali.

We were also hoping to feature them on the next season of Twice as Bold, but now this will be impossible.”

Thabani and Sakhile had made their debut appearance on the Siko twins’ reality show in May.

At the time, Thabani told the publication they were courting the Siko sisters.

“We are Zulu men and ‘sizochatha’ (use s.e.xual booster) to ensure we satisfy them in bed. We can’t wait for that opportunity to come. We’ve never done group s.e.x before, but we’re open to a new experience. We don’t think it’s something to be ashamed of because we also share one soul,” Thabani said.

But the relationship did not go very far with the Siko twins – they remained close friends instead.