The River’s Tshepiso beaten by thugs

The River’s Tshepiso beaten by thugs 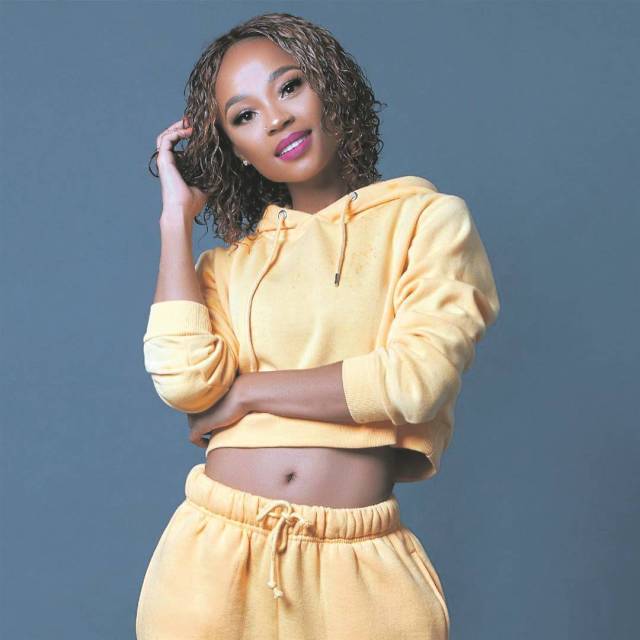 T SHEPISO is suffering for wanting to own who she is.

And this doesn’t sit well with other people in Refilwe on The River. After walking in her light and truth about her sexuality, which she didn’t need to explain to anyone, she was attacked and left for dead by homophobic men who beat her to a pulp.

No one was there to protect her at the time from the monsters, but her unfortunate ordeal even turned the hardened Cobra into wanting to protect her

He wants to find the stupid men who did this.

Mabutho is taking this far harder than anyone else as he thought he’d be able to keep Tshepiso out of danger.

He wants to make everyone who laid their hands on her pay with their blood.

Tshepiso finally got discharged and her homophobic mother who refused to even visit her in hospital, is still cold-hearted. Just when they thought things were over, Zungisa decided to return to the Dikana mansion even after Zolani left her on the side of the road.

On The Queen, Thato is dead!

After a high-speed chase between him, Hector and Thando, he plunged to his death while Vuyiswa was getting married.

What a bittersweet moment as he was trying to warn his aunt that the man she was about to marry was a drug kingpin.

Vuyiswa has gained a new family but knows nothing about them.

The day the truth comes out that she married a drug lord, all hell will break loose!