The River’s Larona Moagi aka Tumi exits the show

The River’s Larona Moagi aka Tumi exits the show 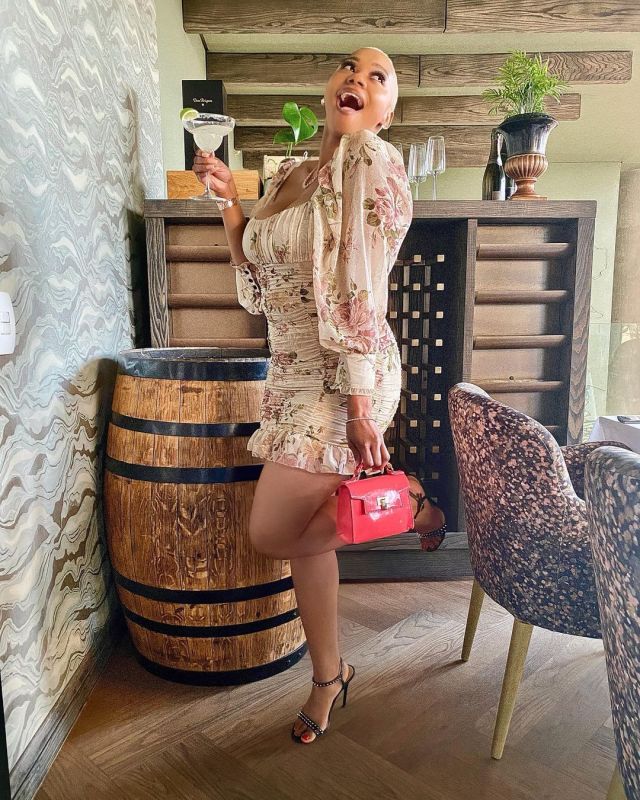 When she first appeared on our TV screens in 2018, she stole the hearts of many.

But Larona Moagi and The River will now part ways.

The actress, who played the role of the feisty Itumeleng Mokoena on the Mzansi Magic soapie, will take a final bow tonight as season 3 comes to an explosive end.

Larona said she worked with the coolest and most caring producers like Phathu Makwarela and Gwydion Beynon.

“I met directors who’ve been there for me. It was challenging but cool. Tumi is a complex character and having brilliant actors alongside me, made me produce my best work.”

When asked what similarities she has with Tumi, she said: “She is courageous and honest, and I resonate with that.”

The River was Larona’s first acting gig and she landed a big one.
“I thought to myself, this is something you have been praying for your whole life. I felt a sense of gratitude.”

Larona obtained a BA degree in law from Wits University in 2019.

She told Daily Sun that she never wanted to limit herself as she wanted to do both law and acting.

“I told myself if I can do both then I would have lived. I’ve been blessed with the most supportive parents.”

She said saying goodbye to the soapie was a bittersweet moment.

“Everything comes and everything passes,” she said.
“Tumi has done it all and there was no other way it could have ended. I’m grateful for the opportunity.

“I thank the viewers for accepting Tumi and Larona.”