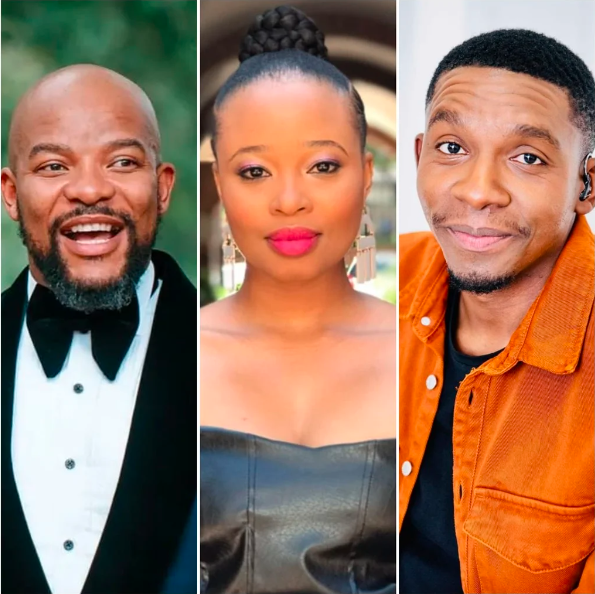 Season 5 of The River is counting down to the final moments of probably its most disappointing season to date. However, it seems that in the final weeks of the season, the popular telenovela is pulling out all the stops to keep its viewers entertained.

Now as fans wonder just exactly how the telenovela will conclude the season which will see some of our fan-favorite characters exit the show. There is currently an unofficial trailer showcasing what fans can expect from the final moments of season five and it is drama!

A die-hard fan of The River took to Twitter on Wednesday, 18 January 2023 to share an unofficial trailer teasing what is set to happen during the final moments of season five of the telenovela. The trailer teases a full-out war.

This is as Hlomla Dandala as Zweli Dikana is already set to die during his confrontation with Mabutho over his involvement in the latest Hlophe heist. After Nomonde finds her father dead, it is set to be a full-out war between the Dikanas and the Hlophes.

From Zolani and Tshabala invading the Hlophe mansion to find Mabutho. To Lindiwe and Mabutho shooting out it, and seemingly Zolani dying in the crossfire during the shootout. Moreover, it seems that Angelina will beat the DNA test. A fact that will lead to Paulina kidnapping her baby from her, and it seems that Angelina will find her baby and shoot Paulina to keep her secret and get her baby back.

All of this is set to give way for the great exit of fan-favourite characters. Which in 2022 made headlines when it was confirmed. As reported at the time:

One of the leading primetime shows on Mzansi Magic, the multi-award-winning fan favourite The River, is announcing the departure of three of its cast members. Hlomla Dandala, Lawrence Maleka, and Tango Ncetezo are moving on from the telenovela to new ventures and some storylines have reached an end.

ad
As an essential part of The River from the beginning, viewers have enjoyed watching the growth of the actors’ individual characters – Zweli with his often-well-meaning mishaps which sometimes result in dramatic consequences; Zolani with his fierce love and loyalty that at times goes too far; and Paulina whose bold look hides the soft heart of a woman who faces the toughest of battles.

As three of the top performers in the country, they have given viewers plenty to talk about and be entertained by, from storylines that brought out their characters’ dark sides to softer, lighter moments. Dandala plays Zweli Dikana, Maleka is Zolani Dlamini and Ncetezo is Paulina Dlomo on the Tshedza Pictures show.

“We would like to thank Hlomla, Lawrence, and Tango for their priceless contributions to the show, as well as the incredible work that went into giving their characters life. They all brought professionalism, dedication, presence and charisma to the table, and we have loved working with them on the show. We look forward to seeing what their adventure holds,” says Shirley Adonisi, Director of Local Entertainment Channels on M-Net.