The River renewed for season 5

The River renewed for season 5 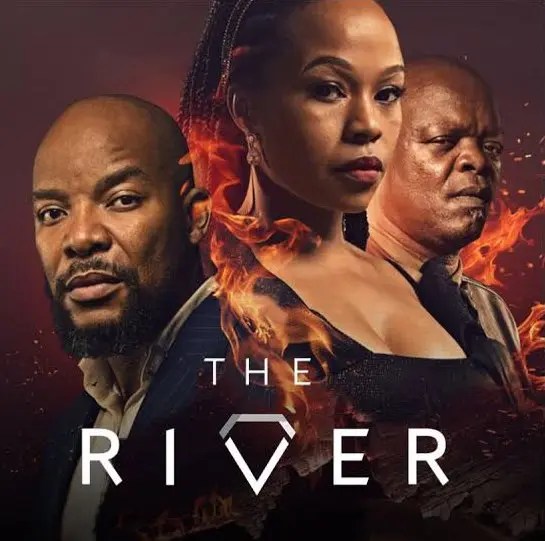 The River has announced it will be renewed for its season 5.

The River, which is a South African telenovela, features two families in Pretoria, The Dlaminis and The Mokoenas that are brought together and divided by the discovery of a diamond in Cullinan.

Phil said: “Season 5 of the 1Magic popular telenovela will be part of the Multichoice’s 2022 slate.”

The announcement has seen fans admit that even if they don’t watch much TV, they can never miss an episode of The River.

No surprise here, #TheRiver1Magic has been renewed for a new season.

Season 5 of the 1Magic popular telenovela will be part of Multichoice’s 2022 slate.

Will keep you posted on the new developments coming with the new season. #KgopoloReports pic.twitter.com/NmGzFGiF6N