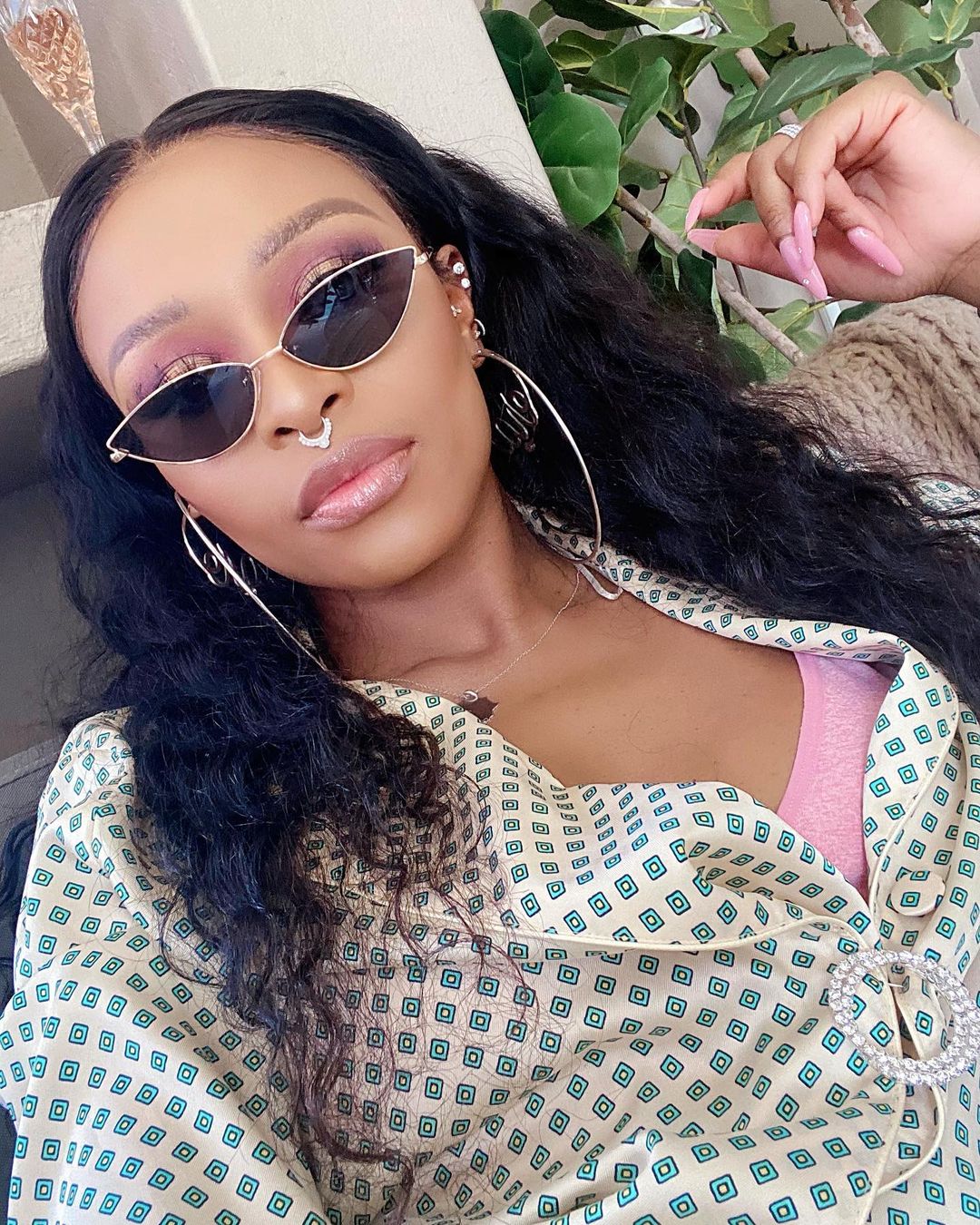 If I say Cassper Nyovest, Pearl Thusi and DJ Zinhle, what comes to mind? Besides all of them being powerful and influential South African celebrities, they all have a nose piercing.

Nose piercings, as a trend, have taken the world by storm.

While we thought the conventional and accustomed ear piercing was popular, the nose piercing seems to have its nose in front as the most popular piercing in recent times.

So, what has brought about this piercing trend?

If we look at the animal kingdom, nose piercing was prominent among bulls.

Referred to as a bull ring, the bull ring has been used for generations as a safety measure to control an animal.

According to 4 Wiley Farm magazine, the septum is a very sensitive area, so a tug on the bull ring will help to bring the animal into submission.

While this is not the case with humans, nose piercings in humans can have deep religious, spiritual or social significance.

According to Something Borrowed magazine, the custom of such piercings has existed for thousands of years in the Middle East, Africa, India, and North America.

This piercing formed an important part of many traditional rituals and often marked a critical moment in someone’s life, such as entering adulthood or getting married.

In Australia for instance, the country is deemed to be the origin of nose piercings.

Nose piercing was a creative expression in terms of art.

As the trend moved across North America and India, many girls chose to wear the nose ring to symbolize their rebellion against society’s traditional values.

The piercing was a symbol of boldness, rebellion, and freedom of choice.

In South Asia, in the past Arunachal Pradesh tribes fought each other, and there were robberies and kidnappings of women.

Women from one of the tribes, the Apatani, were considered exceptionally beautiful and attractive.

Therefore, there was a custom to make a woman less appealing by piercing her nose with a large piece of cane and tattooing her face.

That protected them from kidnapping and suffering in another tribe.

Among the Beja and Berber tribes in North Africa, it symbolizes wealth and abundance of the family.

The bigger the ring, the more respected the family is.

In traditional Hindu families, the young girl’s nose is pierced when they are around 12 and are traditionally considered ready to marry.