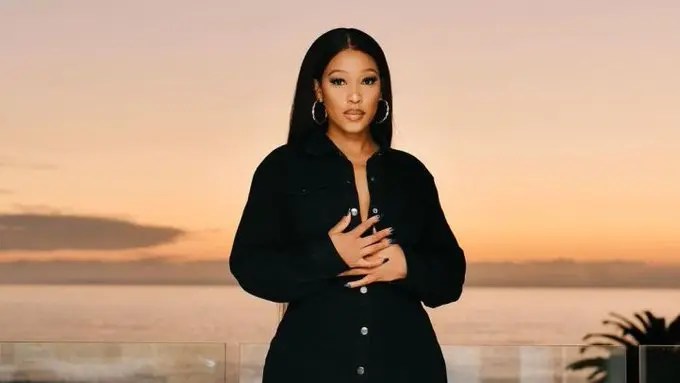 Actress Buhle Samuels has poured cold water on claims that she was fired from popular e.tv telenovela, Imbewu: The Seed.

This after news broke that she was allegedly shown the door when she had different views on the character and story development.

In turn, she released a statement sharing that she left at her own free will.

“The truth is that I declined the offer. I didn’t want to play a gold digger again. I would like to challenge myself and the production knew that, but still wrote a gold digger role,” she said.

Buhle, who was also allegedly fired from Muvhango, shared that she was never fired, and was tired of being labelled a diva.

“I left because I felt that I needed growth, and didn’t feel it was possible in that environment. Next thing, I’m being labelled hard to work with and a diva. I have never been that person in any production, and the people I have worked with can attest to this.”

She added that it was irritating that people continued to spread fake news about her.

“I keep quiet about so much. I hate how people project their stereotypes onto me. It irks me.”

I was also “fired” from my last job! A job I left because I felt I needed growth and didn’t feel it was possible in that environment. Next thing I’m labeled hard to work with “a diva”
I have never been that person people in any production I have worked with can attest to this!