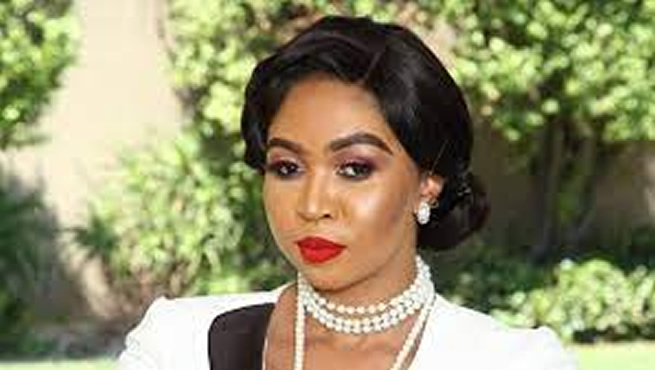 Late gospel star, Sfiso Ncwane’s widow has revealed that she is not coming back for the second season of the Real Housewives of Durban.

Media personality and reality TV star Ayanda Ncwane revealed that she’s not coming back because she doesn’t want to be reduced to just being a housewife.

When asked what is next for her, Ayanda, who has been nominated in the category for Diva Extraordinaire of the Year Award at the Feather Awards, told the People’s Paper that the sky is the limit.

The renewal of the second season of Real Housewives of Durban was announced last month.