The Ranaka’s Renewed For Season 5

The Ranaka’s Renewed For Season 5 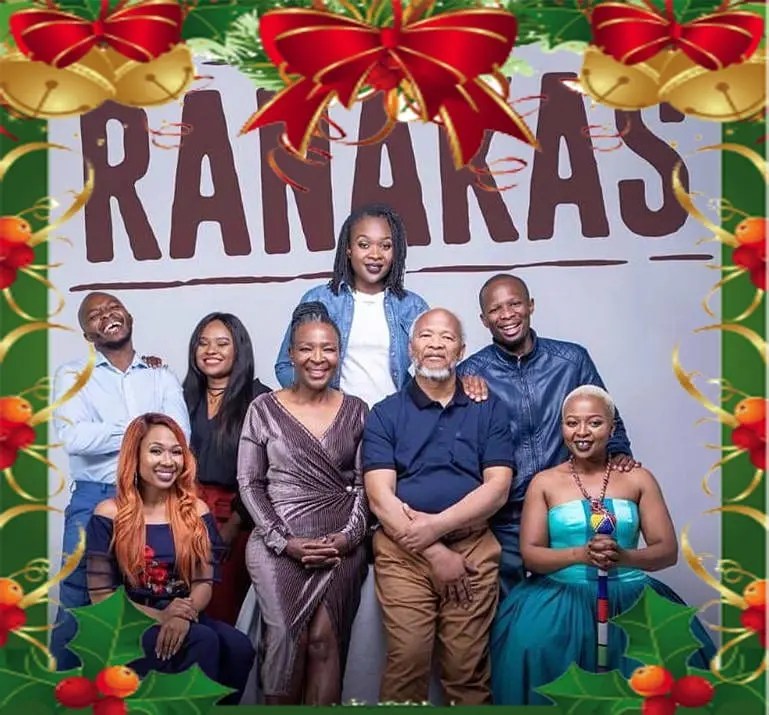 Fans of Mzansi Magic’s most-loved and lauded reality series are in for a treat when the new year kicks off: Ingane Yam’, Mnakwethu: Happily Ever After? and The Ranakas are all returning to the channel for their most emotional – and dramatic – seasons yet.

The Ranaka family will return to small screens in January with their reality show, which has been renewed for a fifth season.

The bold, relatable and lovable multigenerational entertainment family continue to share their lives with us, with storylines including Ntate Ranaka’s search for his sister, Mama Ranaka adapting the family business during Covid times, Manaka continuing her journey into farming and Dineo choosing to take on more backseat position in the family. season which will debut from Thursday 6 January 2022 at 20:00

The Ranaka’s have become Mzansi’s favourite family in the limelight. They have become household names with a legion of fans. The drama surrounding their lives always leaves viewers on the edge of their collective seats as they give us a glimpse into their lives.

“It’s always wonderful when shows return for new seasons, because it shows that our viewers have an affinity to the content . The performance of these shows clearly indicate that our viewers resonate with the content and we always aim to spark conversations in the home while entertaining our audience,” says Shirley Adonisi , recently appointed Director of Local Entertainment Channels at M-Net.

Another show returning in Januray is Ingane Yam. Hosted by Real Housewives of Durban star and entrepreneur Laconco Conco, Ingane Yam’ tells the stories of people who would like to introduce their ‘illegitimate’ children to their families or partners. Season 2 features new, often intense and sometimes shocking stories of hidden children who desire a sense of belonging. Ingane Yam’ season 2 debuts on Tuesday 4 January 2022 at 20:00.

Another show that always keeps viewers glued to their screens and sets social media alight is Mnakwethu: Happily Ever After?, which returns for its second season. This spinoff from Mnakwethu, follows couples who were introduced to viewers in Mnakwethu season 2, after the husbands (with the help of host Musa Mseleku) asked their wives’ permission to marry a second wife. How have things been between them since their explosive revelations?

This season features the Langa family from KwaZulu-Natal, who starred in one of the show’s most talked-about episodes earlier this year. We find out what has happened since the finale and filming. It promises to be just as riveting as it always is .