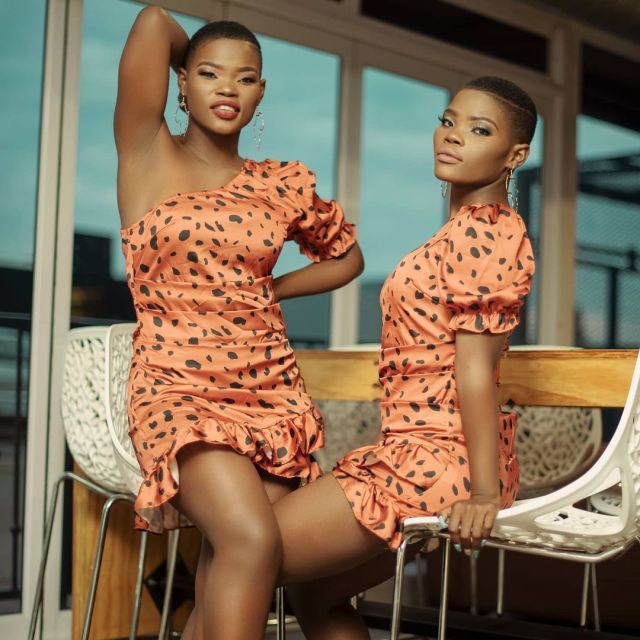 Despite exiting from Idols SA abruptly, the twins have managed to make a mark in the entertainment industry already. The talented Twins have been signed to DJ Tira’s record label, they’ve released hit songs, they’ve given Mzansi stellar performances, and have been trending on social media for all the right reasons.

The identical twins, Viggy and Virginia Qwabe have also sparked rumors previously that they’re in a relationship because of the way they interact with each other.

There was a video of them kissing, in it, they are seen standing next to each other facing the camera while the other kisses the other cheek. They then face each other, and while holding, share a kiss and stare at each other in the eyes before smiling.

Although they haven’t been in the music industry for long, they’ve are already working their way to the top and intimidating other musicians with their hits and talents. 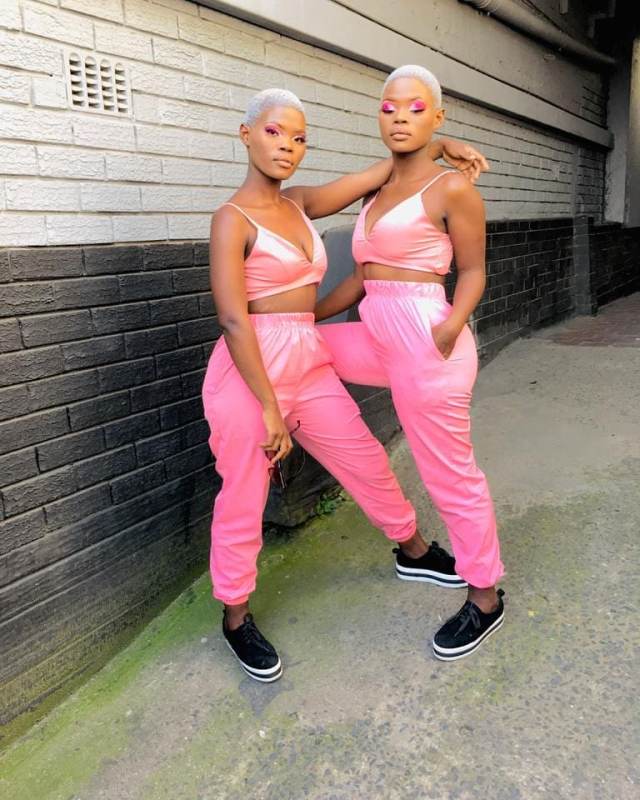 Though the twins controversially exited the singing competition, they went to make a hit song Hamba, with DJ Tira which received great reviews.

They enjoy their fame and respect their fans because they’re brought up in a Christian family. The duo started singing at a tender age, they started leading their church choir, where their father is the founder of the church; Pure Freedom Christ. The duo left their fans speechless when they revealed that they’re only 23 years of age.

The duo also shocked fans recently when they took to their social media channels to show off their new ride, a luxury BMW sedan.

Mzansi loved the new ride and congratulated the two sisters on their new car. However, some were skeptical and claimed that the vehicle was not theirs but actually belonged to producer DJ Tira and his AfroTainmentSA Studio.

However, the Qwabe twins who took time to respond to questions dispelled the notion and said that the car actually belonged to them and was owned by them.

Some other fans wondered whether the twins would share the same vehicle or whether they were going to buy another vehicle. Responding to this, Viggy and Virginia said that they did not need two separate vehicles and were content with the single-vehicle they bought because they always do everything together.