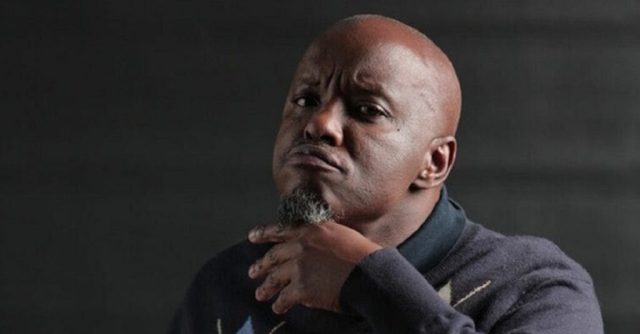 Word on the street has it the The Queen’s Brutus (Themba Ndaba) is set to be written off from The Queen following allegations of inappropriate advances on his female colleagues on the show’s cast. 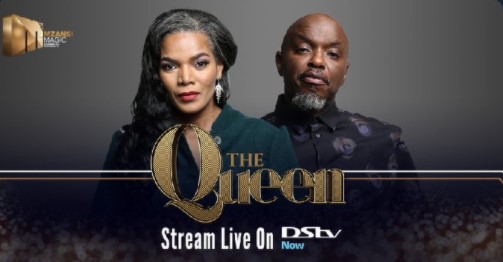 Entertainment commentator, Phil Mphela broke the news on his Twitter account but could not drop names. He wrote;

“WORD IS: The Queen to drop actor. The murmur is that Mzansi Magic telenovela will be writing (or has written) an actor out of the show following some inappropriate advances on his colleagues. This is a welcomed & encouraging step taken by Ferguson Films. Change the culture!”

Fans of the show started speculating over who the unnamed character is.

Many thought of the newly engaged – troublesome SK Khoza who plays Shaka on the show.

However Celebgossip.co.za has learnt from sources close to the development that it is Themba Ndaba who is set to be written off from the show.

The actor has been a fan favourite since The Queen’s premiered back in August 2016.
Sexual harassment is a serious offence, something that couldn’t be taken lightly especially in the entertainment industry.

The Fergusons – who have always been attacked over supporting stars with such controversial records have finally given in and let go of their favourite employee – Themba Ndaba.