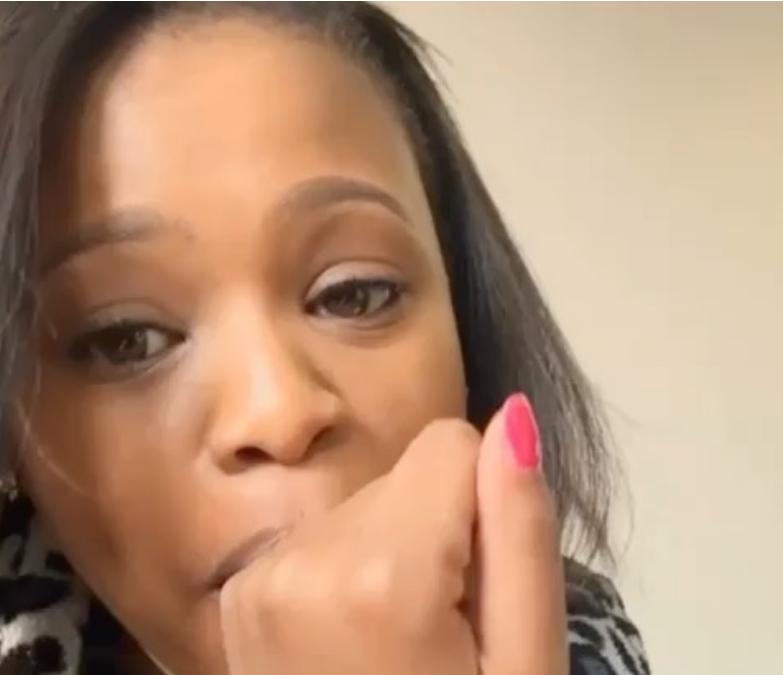 The Queen star Natasha Thahane has taken to social media to honour the memory of the late actress Nokuzola Mlengana who died yesterday.

It was announced on social media yesterday that the actress, known for playing Sis Ouma on the hit soapie Skeem Saam, died. Publicist Sumaya Mogola confirmed.

“What a painful loss this is to us. We love you and we will miss you dearly. Rest in peace Nokuzola (Sis Ouma) Mlengana. May her family accept our warmest condolences and we send thoughts of peace and courage their way,” the statement read on the show’s Twitter.

The cause of death is yet to be revealed.

Many took to social media to mourn the loss of the actress whom they had grown to love, including actress Natasha, who previously played Enhle on the soapie.

Posting about working together on the show before Natasha made her exit in 2016, in a video Nokuzola spoke about her role as Sis Ouma. She also posted a video of the pair joking before getting on set together.