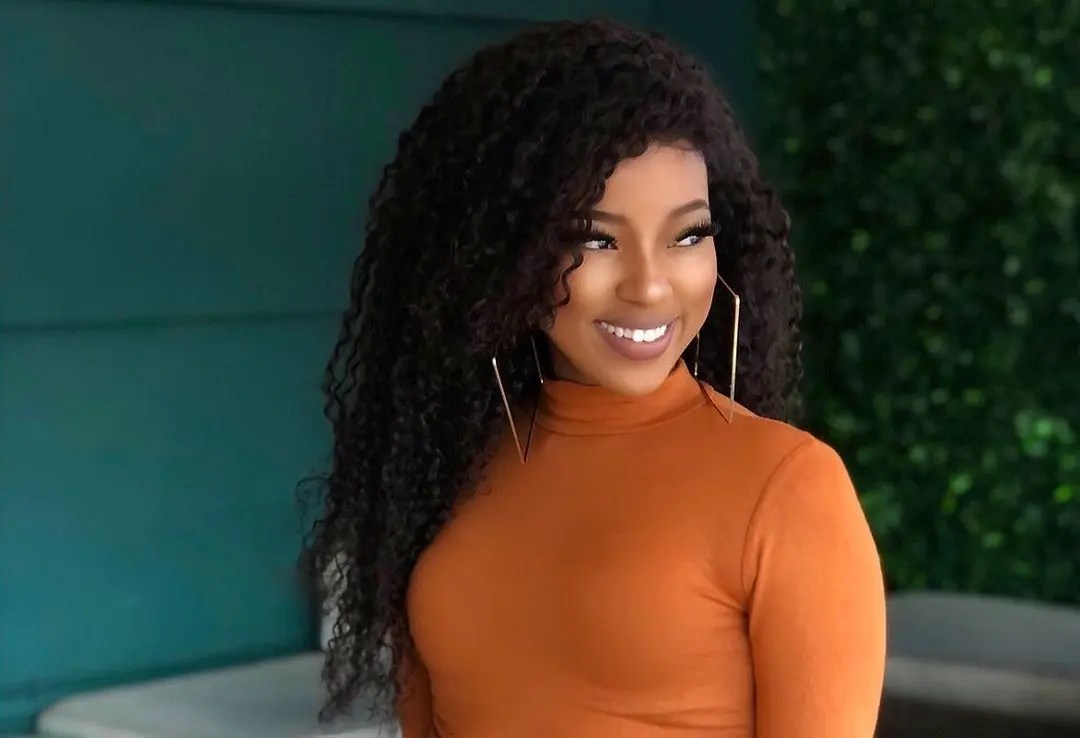 No doubt she has fast become one of Mzansi’s finest of late. She has been making all sorts of headlines with her unmatched talent. Lorraine Moropa is a celebrated South African actress best known as Olerato Khoza on The Queen. 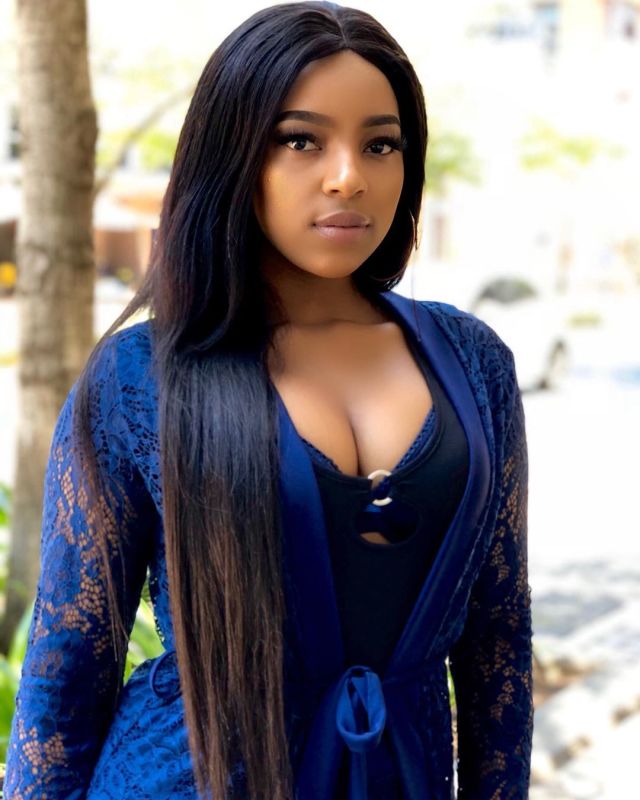 She has the plug, and her flair is out of this world. No doubt she has been winning big and wowing Mzansi with her on-screen character.

The seasoned actress once revealed that her craze for acting couldn’t hide despite her parent’s dismay. Her breakthrough came barely a few years after graduating. “After graduating last year, I did not expect to get such a significant role, and I take it as a blessing that I did not have to sit for too long before reaching this break. 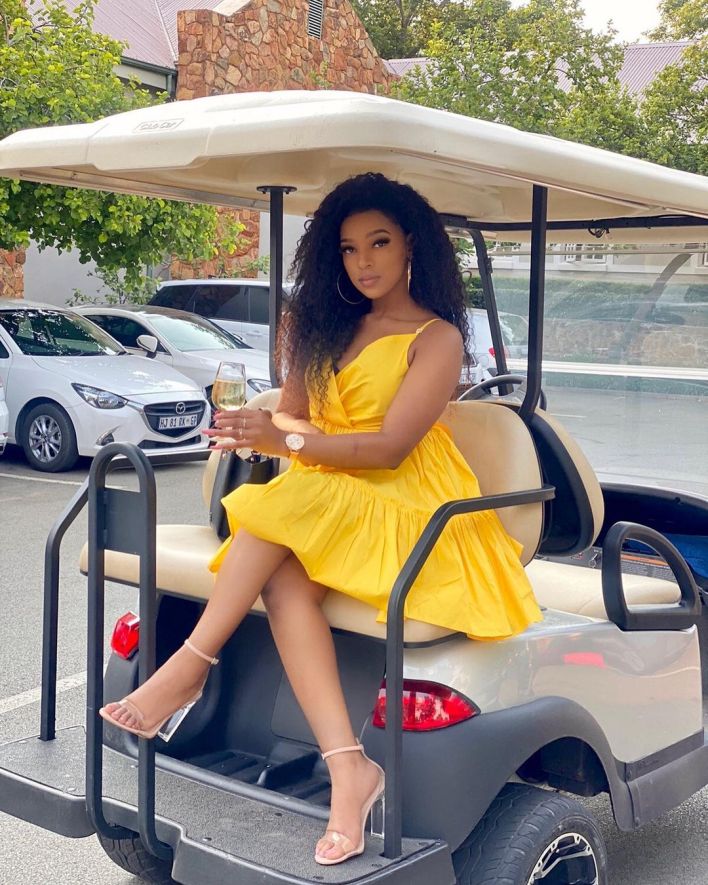 However, she made all sorts of headlines when she bagged her gig on Guilt. She starred as Dimpho, a teenager who falls in love with a blesser in the drama series.

A few years later, she saw herself making big feet in the entertainment industry when she bagged a gig on Lithapo as Pabi.

During her thrust into the limelight, she starred in HouseKeepers as Katlego in seasons one and two. She added an acting credit on her blooming career when she bagged a gig oN iKani as Babazile.

She also landed a gig on Moja Love telenovela Hope as Rethabile. However, one should know that she starred on Moja Love first before her Guilt gig. 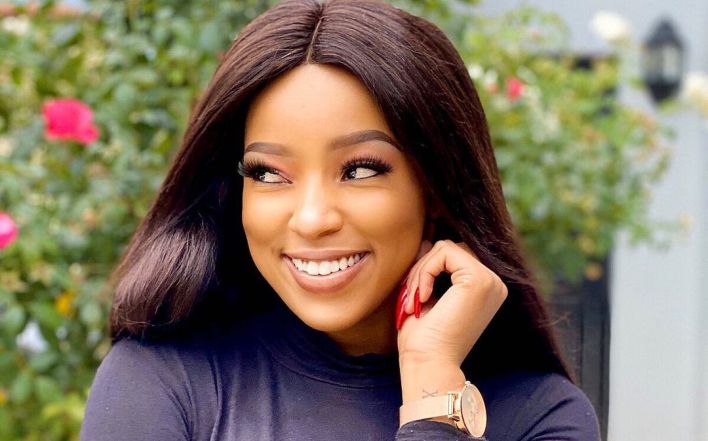 However, the seasoned actress was enrolled at the City Varsity School of Media and Creative Arts. The actress graduated with a certificate in Acting for Camera, Live Performance, Voice, Movement, and Presenting.

Mzansi has been connecting the dots when it comes to her private life in the mix of things. Unlike other celebrities, she has managed to keep her personal and love life under wraps. Well, at some point, she made all sorts of headlines when Mzansi managed to establish that the actress was in an entanglement with The River actor Lunga Mofokeng. 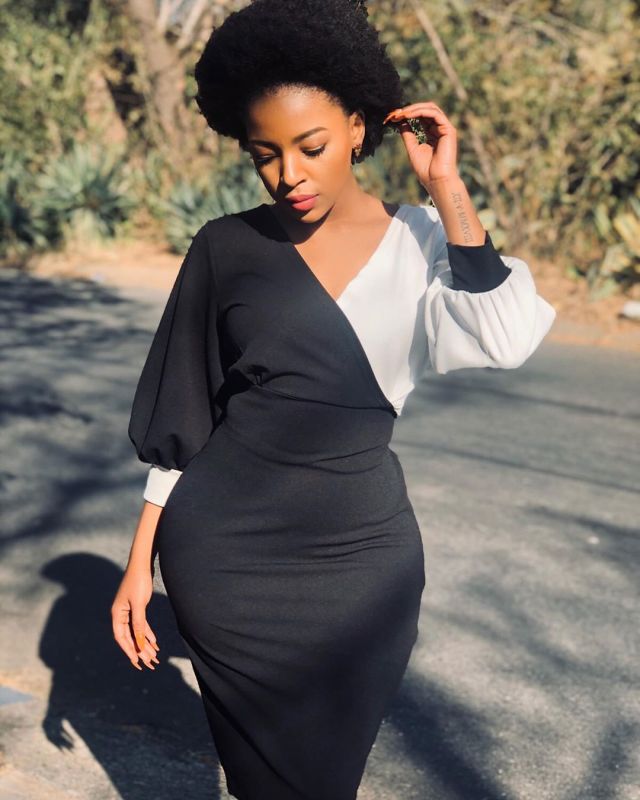 In the mix of the big revelation, the couple opened up about their affair and served the couple’s goals. Rumour has it that their affair turned south, and the two called it quits, but the reasons behind their fallout remain unknown. After all, maybe they are just laying low and running from the public spotlight.

Of all the things her age has seen her trending. She might be younger than we all thought. Despite playing an older role on The Queen, Lorraine Moropa is 25-years-old. She was born on 31 October 1996 in Daveyton, East Rand.