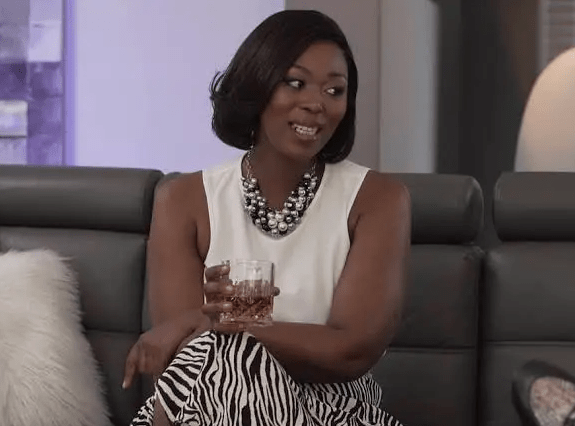 Actress Brenda Ngxoli from one of Mzansi’s favorite TV dramas, The Queen, is now a mother. The talented actress announced on her social media pages and shared the excitement of having the pregnancy journey made easy with the support from her friends, family, and colleagues. 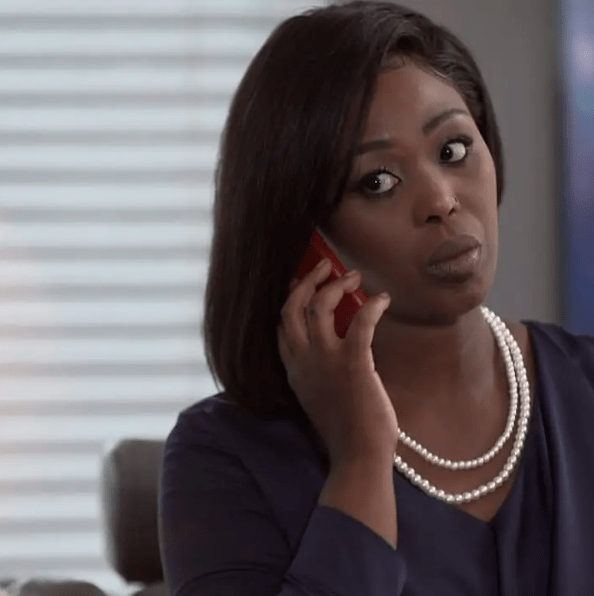 Taking to her social media, Brenda shared a selfie with her newborn baby and captioned it,

“You can Add Mommy to my title of Achievements.”

She then shared a TikTok video of her during her pregnancy days and described it as the most precious time in her life.

She gave a shout-out to the people who stuck by her and made this journey an easy one, “This journey has made me appreciative & ever greatful. At times there were blistering winds of Challenges, Tears & Laughter. As I Thank you All for your Wonderful Messages; I’d Also like to thank my Friends, Colleagues, and Family who were there for me. Love you guyzini. ”

This journey has made me Appreciative & ever https://t.co/lKqe0cYGOv times there were blistering winds of Challenges,Tears& Laughter. As I Thank you All for your Wonderful Messages; I'd Also like to thank my Friends,Colleagues and Family who were there for me 😘.❤u guyzini😘 pic.twitter.com/Fi0ts2zKcT

Brenda’s last appearance on TV was when she was still at The Queen. She played the character Noma for three years on the show. The reason for this was Rumoured to be salary disputes with producers.

She remains in awe over her achievements of being a successful actress. “I can Proudly say that During the 20 years as a SA Actress I have served my Beloved Country and its Audiences with Different Characters. Ndizingomba isifuba for Never coming with the Same Character from Production to Production.”

She prides herself in never lacking diversity and that is what makes her stand out from the crowd.

Brenda added, “Even when I was Presenting I worked Dammmn hard behind the Scenes….Love me or hate Me but no one will ever Steal the Amount of Time ,Energy and Dedication I have Committed to my Craft. That is why I’m uber Proud of my 9 SAFTA noms, 3SAFTA wins & International Emmy Nomination.”

I have deliberately made Character choices that drive Specific Theme's and Agendas.From Choice of language to Body Characteristics. Choices that will hopefully Spark Conversations and Evoke Reactions and Emotions. I don't Strive for "Phela Sonwabe Acting" and Never Will!

With All that Said and Done- I found my Own way to Serve my Country and Have Appreciated the ❤ yal have given me . From Domestic workers Daughter to Self Appointed Xhosa Ambassador ;I Stand Tall and Shall Continue to Serve my Beloved SA and Eastern Cape : Home of Legends😘😘😘😘