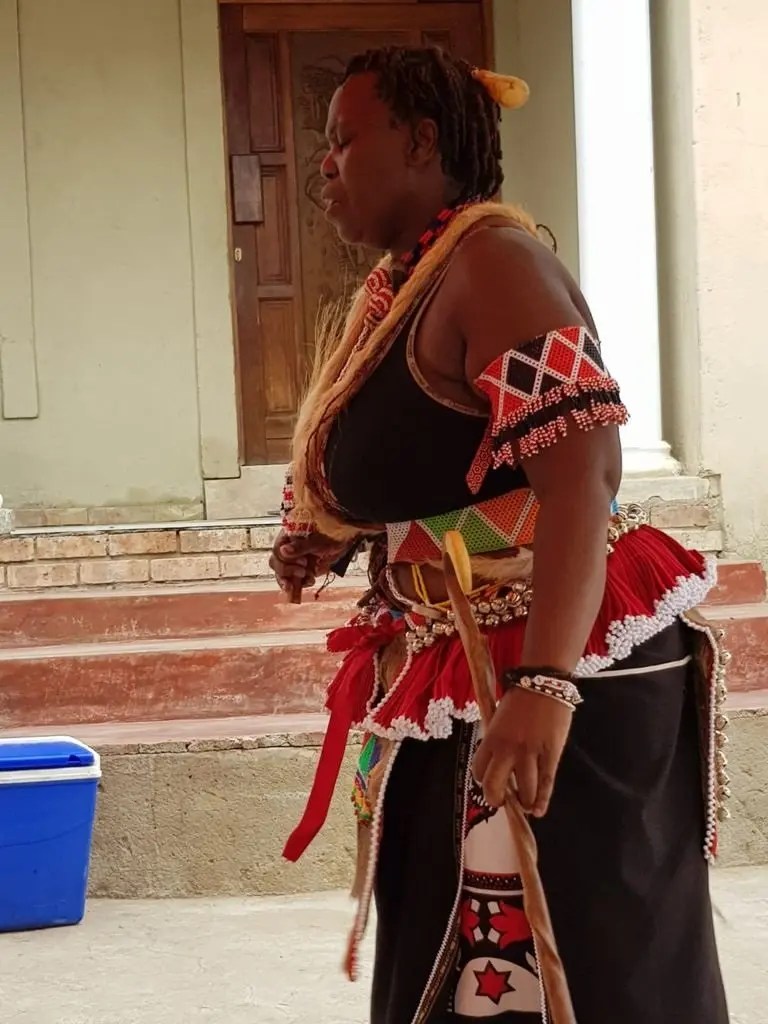 Actress Andrea Nomasebe Dondolo has been missing in action on our small screens lately.

But the Eastern Cape-born actress, who previously acted in The Queen, has shed some light on her disappearance.

Speaking to Daily Sun, Andrea said she had accepted the calling to become a sangoma.

She said she experienced major problems shortly before she decided to finally embark on the journey.

“I won’t go into details. All I can say is accepting and embracing this gift and journey is not easy. There is so much to deal with as you do not only got through initiation for yourself, but also for the lineage from generation and for generation.” 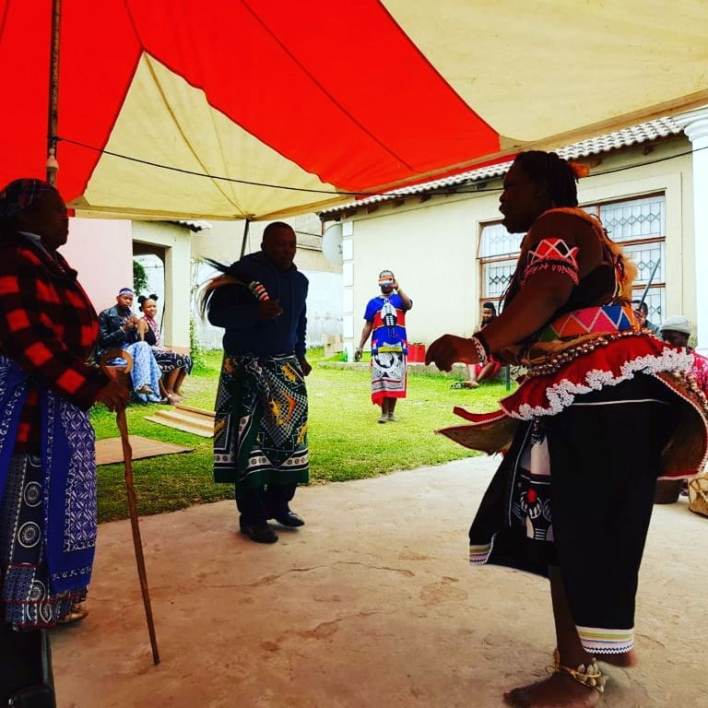 The award-winning actress spent the past year in KaNyamazane in Mbombela, Mpumalanga, under the strict guidance of uGobela.

Andrea said she was “still exhausted” by the whole process and that accepting the calling did not guarantee smooth-sailing.

“You face a lot of challenges, depending on the kind of gift you have and where you come from. You accepting the gift means trailing on new territories and that is no child’s play. You have to completely immerse yourself in the process and literally die as who you were before and what you knew.”