The Queen actor SK Khoza (Shaka) gets side chick pregnant; beats up girlfriend Mandy for questioning him

The Queen actor SK Khoza (Shaka) gets side chick pregnant; beats up girlfriend Mandy for questioning him 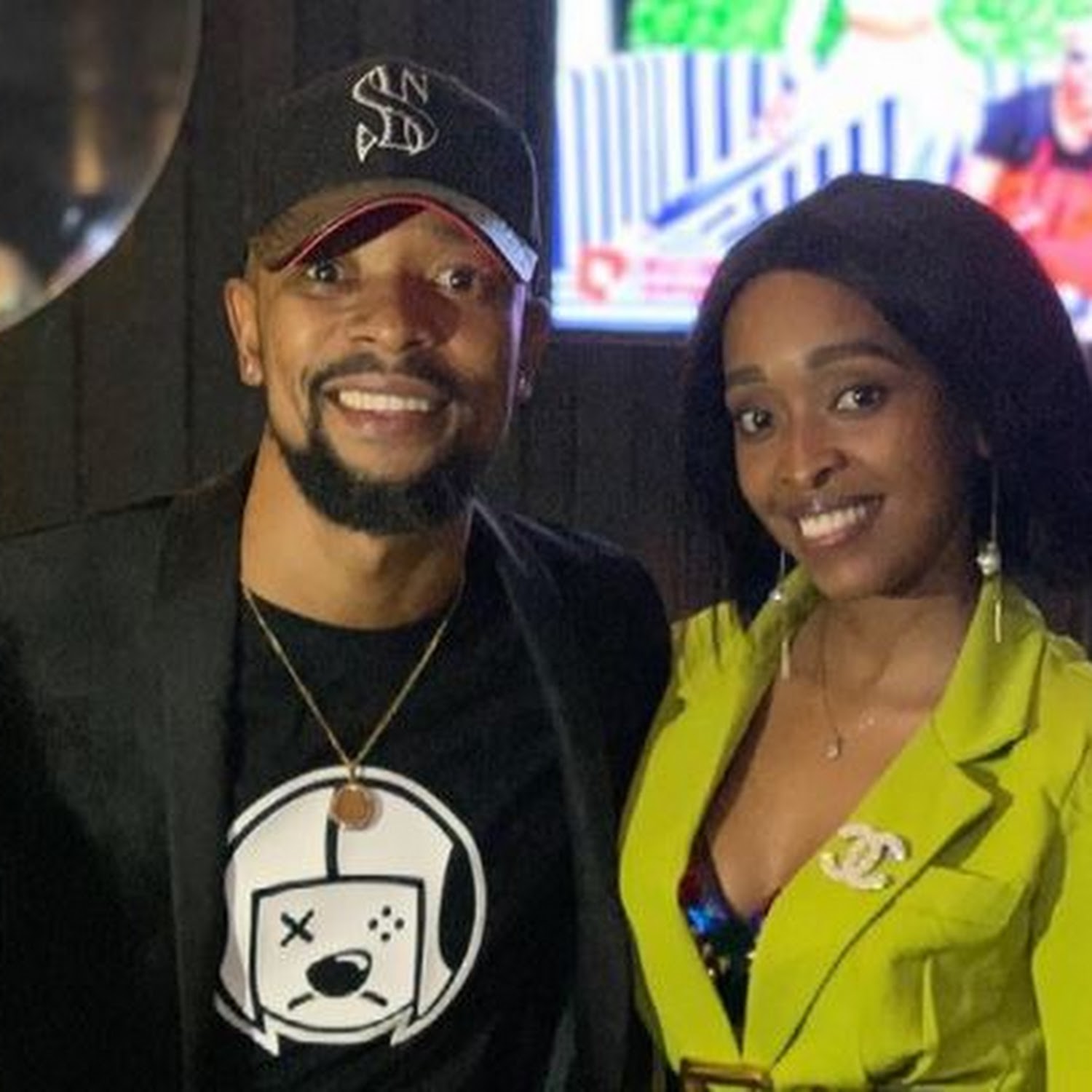 The Queen actor Sthembiso “SK” Khoza is under fire after he has been accused of being a woman-basher by his now ex-fiancée Ayanda “Mandy” Hlongwane.

Shaka as he is populary known seems not to be taking his acting skills to real life. In what appears to be a case of life imitating art, Khoza – who plays the role of bad boy Shaka Khoza on Mzansi Magic drama The Queen – cannot shed his on-screen image.

This is the second time he has been in trouble with the law this year (though on separate matters) and his third court case since featuring on a prime-time TV show.

The publication has learned that Hlongwane opened a case of assault with intent to cause grievous bodily harm against him at the Fourways Police Station last weekend.

However, Khoza denied that he was in court this week.

“Can I please have the name and number of the person you spoke to so that I can call them and ask them about the case?” he asked, before hanging up.

The Kempton Park-based beauty accused Khoza of using her as a punching bag after she questioned him about allegedly impregnating another woman while they were planning their wedding.

“The physical abuse happened while they were still together. Her face was bruised by the beatings she took when she found out he had got another girl pregnant and questioned him about it,” said a source close to the couple.

“Instead of answering her about the other girl’s pregnancy, he beat her up. That’s why they broke off their engagement.”

Another source close to Hlongwane alleged the incident had taken place at the couple’s apartment in Fourways, Johannesburg, last Friday.

“SK trashed furniture in the process. He hit her and bruised her face,” said the individual.

Khoza asked Hlongwane to marry him during a 37-minute Instagram live video in December in front of thousands of his fans, whom he had asked to help him pop the question.

After she had accepted the proposal, Khoza said: “I’ve never met anybody who inspires me or loves me as much as Mandy, and I love her like crazy! I can genuinely say that I’m in love.”

However, their romance seemed to die down a few months later, when the Kings of Jo’burg actor released a public apology for verbally abusing his fiancée in July.

Khoza took to his Instagram page once more and admitted to being abusive towards Hlongwane because he bottled things up and took his frustrations out on her.

“Keeping things that break your spirit and hurt you inside isn’t always a good thing.

“I’ve come to realise that I’ve done so and I ended up not realizing that I was taking it out on my fiancée, Mandy Hlongwane,” the star said.

“Whenever I talked about what was affecting me, I didn’t address it in a calm manner and, in turn, I didn’t see that I was hurting her. In a way, I was being emotionally abusive towards her.”

The pair called off their engagement shortly afterwards and deleted each other’s pictures from their respective social media pages.

In July, the actor and his sister Nonkululeko were wanted by the police in Midrand for allegedly assaulting a cashier at a garage in Waterfall.

Sifiso Ngcobo reported the pair to the police, alleging that the TV star had insulted her, and his sister had hit her in the face with a scanner during an altercation over the packaging of a bouquet of flowers he had bought from the garage.