THE QUEEN ACTOR SK KHOZA IN FILLING STATION ROW, CASHIER HIT WITH A SCANNER IN THE FACE

THE QUEEN ACTOR SK KHOZA IN FILLING STATION ROW, CASHIER HIT WITH A SCANNER IN THE FACE 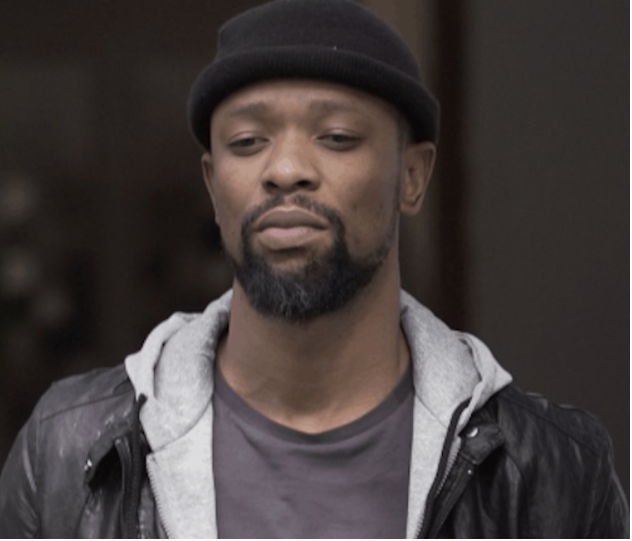 Mzansi Magic telenovela actor has found himself on the wrong side of the law. According to Sunday World, a female at a filling station in Gauteng has opened a case against The Queen actor Sthembiso “SK” Khoza after she was hit with a scanner in the face during an altercation with Khoza and other two female companions. The incident occurred on Thursday night.

Speaking to Sunday World, the cashier who didn’t want her name to be revealed for fear of victimisation, said that she sustained a black eye, bruising on her left cheek and a deep cut below the left eye.

A source who saw the incident said that Khoza arrived at the garage in Waterfall Midrand with two women amd sauntered into a shop to buy a bouquet of flowers. Then the cashier asked Khoza to pack the flowers in the plastic bag as she wanted to help other customers, but Khoza refused and told the cashier to do that since it was her job.
After that, an argument erupted and the flowers were scattered all over the counter. The two women who were with Khoza joined the argument and one of them grabbed the scanner and hit the cashier in the face.

A bleeding cashier was then taken to the Midrand Police Station by her colleagues to open a case of crimen injuria against Khoza and an assault case against the woman who hit her.