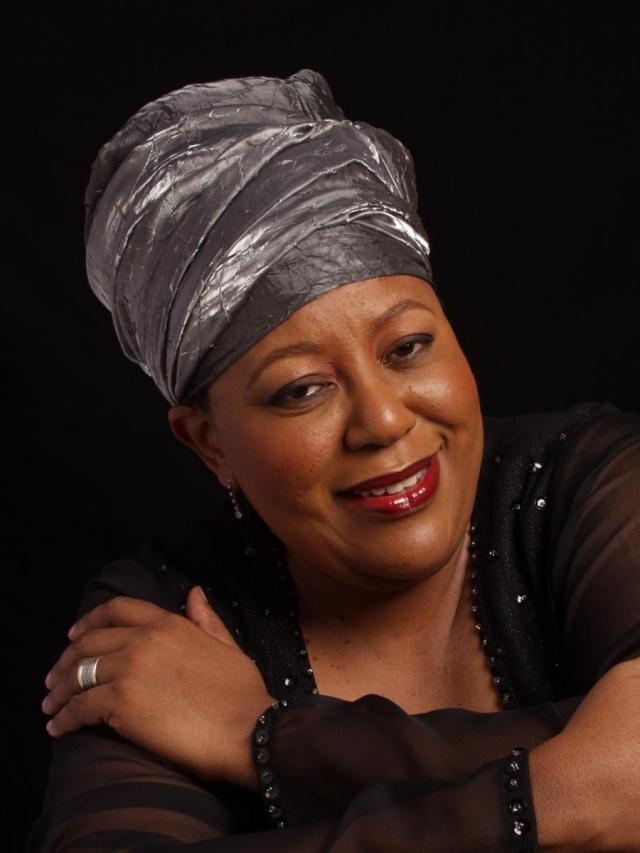 Legendary jazz and opera singer Dr Sibongile Khumalo (63) will be laid to rest on Saturday, 6 February.

The talented songstress succumbed to a stroke related complications and after a lengthly period of illness last week Thursday.

“We’re deeply broken by her passing. This is a huge loss, but all we can do now is celebrate her because she lived a full life doing what she loved.

“On her path she has touched the lives of many in a good way. We will deeply miss her as she was a very peaceful person.”

“As a family, we have decided not to host a memorial service and her funeral service will take place at the Market Theatre on Saturday, 6 February.”

He said the service will start at 8am and they’ll proceed to the cemetery at 10am, where she will be laid to rest.

Khumalo, whose career in the music industry spans over three decades, was born in Soweto in 1957.

She had many awards under her belt and her musical journey began at the tender age of eight.

She was launched into the limelight after she won the Standard Bank Young Artist Award at the Grahamstown Arts Festival in 1993.

She has since then graced a variety of prestigious events, both locally and internationally, which led to former president Thabo Mbeki bestowing her with the Order of Ikhamanga (Silver).