The Kardashians Thanks Production crew by Buying them 30 Rolex Watches

The Kardashians Thanks Production crew by Buying them 30 Rolex Watches 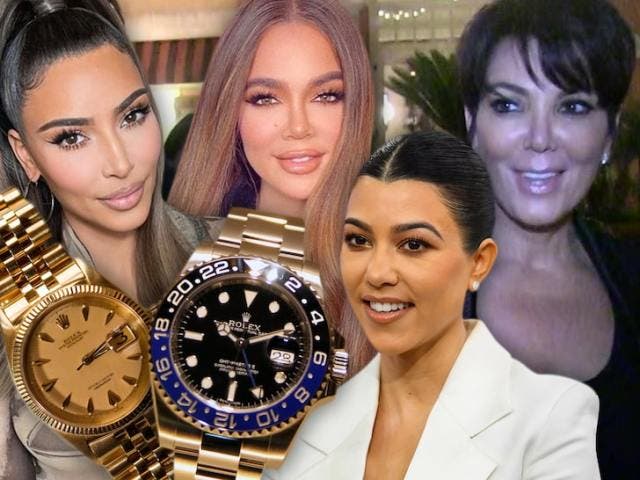 They’ve been behind the camera for 15 years, filming the footage that turned the Kardashians into multi-millionaires.

And as Keeping Up With The Kardashians wrapped its final day of filming last week, Kim and her family gave their loyal crew members a taste of the high life they now live – gifting Rolex watches all round.

The family splurged a whopping $300,000 on 30 watches for the crew members, according to TMZ.

Momager Kris Jenner oversaw the treat as she celebrated the end of an era alongside daughters Kim, Khloe and Kourtney Kardashian and Kendall and Kylie Jenner. Los Angeles, Jan 13 (IANS) The Kardashian family, who featured in the popular reality show Keeping Up With The Kardashians, decided to thank the crew of the show upon its wrap, and the bill came to $300,000 only! 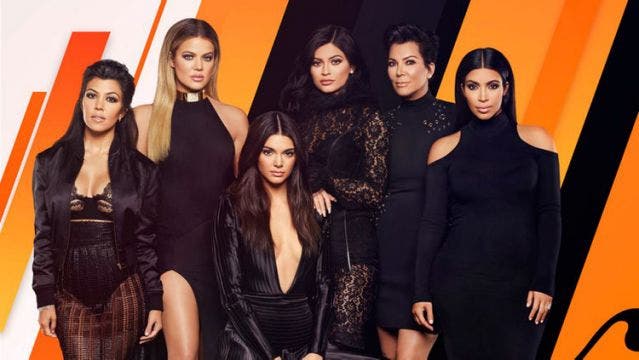 Kris Jenner, along with Kim, Kourtney and Khloe Kardashian, have reportedly gifted the 30-member crew Rolex watches costing $10k each. The entire cost naturally comes to around $300,000, reports tmz.com.

On the official KUWTK Instagram account, a video showed Kim toasting crew members as they brought filming to a close.

Kim wrote to her followers: “Okay guys, this, we just finished filming, forever. Like, forever ever. We’re done. We’re never filming again…cheers to, I don’t know.

“Fifteen years, twenty seasons of craziness and lots of love. There were stories recalling the high points of filming the E! show over the years, and plenty of reminiscing.