Ayanda Thabethe has revealed the hardest decision she has had to ever made in her life. 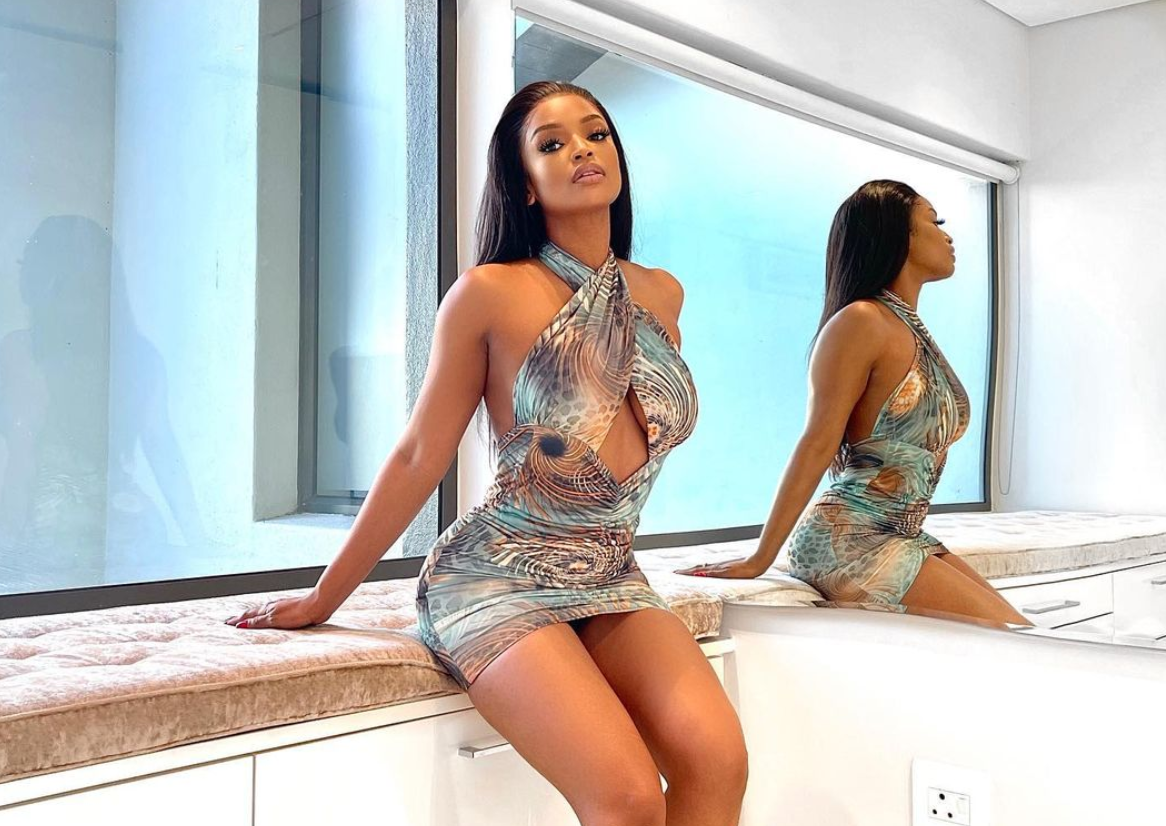 The renowned media personality disclosed this in a recent social media post she made on the popular social media platform, Twitter.

According to her, the hardest decision she has ever had to make is choosing who to settle down with adding that she got it wrong the first time and now she is scared to make that decision again.

Read some comments that the post has garnered below;

@cpp_iv – Settle down with yourself .he will come find you later

@RayMaboya – This is tough,,, I’m still praying for the day when I’ll be able to do this with the same conviction and enthusiasm as last time The biggest crime in the world is changing someone’s idea of love

@bbnaija20209 – I’d say make settling down a realization than a choice because choices are accompanied by expectations and surely disappointments will tag along when your expectations are not met. I doubt there’s a blueprint to get it right but don’t stop trying.

@Jaaazzzy_20770 – Its the most toughest decision you will make. Everyone has a Character that you can judge n decide, but when 2 become one n under 1 roof, things change. Smallest of things bring the biggest of problems. You have a Career, that too can be Jeopardized. Hang in there.

@KgomotsoTlhapan – This love thing Is not for everyone, being alone is not so bad. Enjoy your solitude and love yourself while your at it love will find you.

@u_noziphos – I always ask myself what aren’t you’d settled down umuhle kangaka plus you’re so sweeeett how hasn’t anyone thought ‘this is my ideal kind of a wife’?!