The Fergusons hint on a new project

The Fergusons hint on a new project 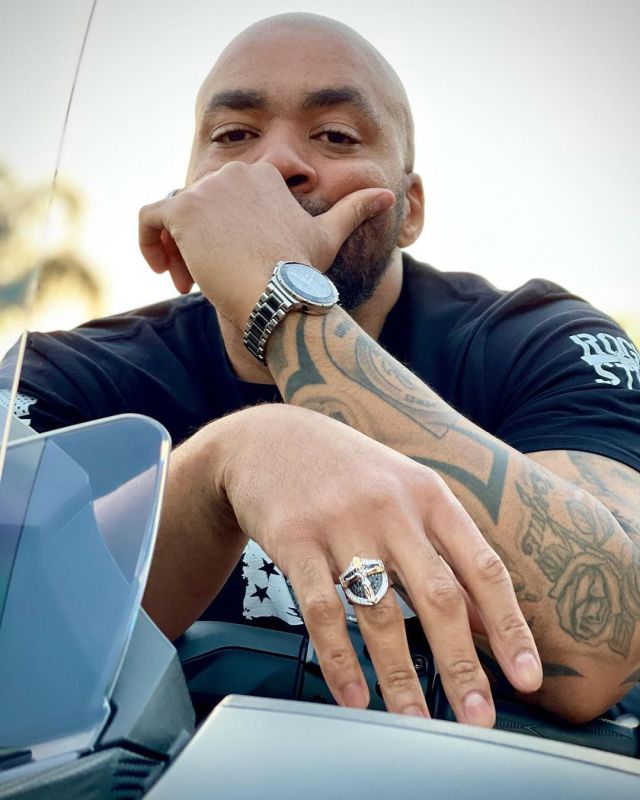 The Fergusons continue to reign supreme in the South African entertainment industry as Shona Ferguson has hinted at an upcoming project and it is set to be even bigger and better.

The seasoned and TV producer made the announcement on his Instagram page by sharing a short clip with the caption “This new project is by far our greatest yet, God is good. #Keeping up the industry.

Although he did not reveal what the project is. A fan responded to the post and said “!!!I can’t wait for it why nkare I smell a reality show 🤔🤔,” Shona laughed off the comment proving they are taking the industry to a new level this time around.

The Ferguson family has stolen the hearts of many social media users recently Connie shared a humorous video with Shona and fans demanded a reality show from them.

Connie and Shona are some of Mzansi’s most prominent producers in the SA television industry. The two are the brain behind some of the country’s most-watched shows such as The Queen, Igazi, and The River. Over the past couple of years, they have been working hard to create opportunities for other several media practitioners.

Last year they were also accused of recycling actors but Shona rubbished the claims and said they cannot cast actors away.
“The term “recycling actors” is very insulting to actors in our industry. Actors act. That’s what they do for a living. Saying because they’ve been on 1 project they should be cast away and someone new must be cast is unfair. I have never cared for this particular phrase “open up the industry” because it’s what we do every day of our lives. We open up the industry to new and old talent. We open up the industry to the world,” he said.