The Fergusons Hint On A New Project (Video)

South African media moguls The Fergusons are showing no signs of slowing down after Shona hinted at a new project that is set to be even bigger and greater than what fans have already seen. 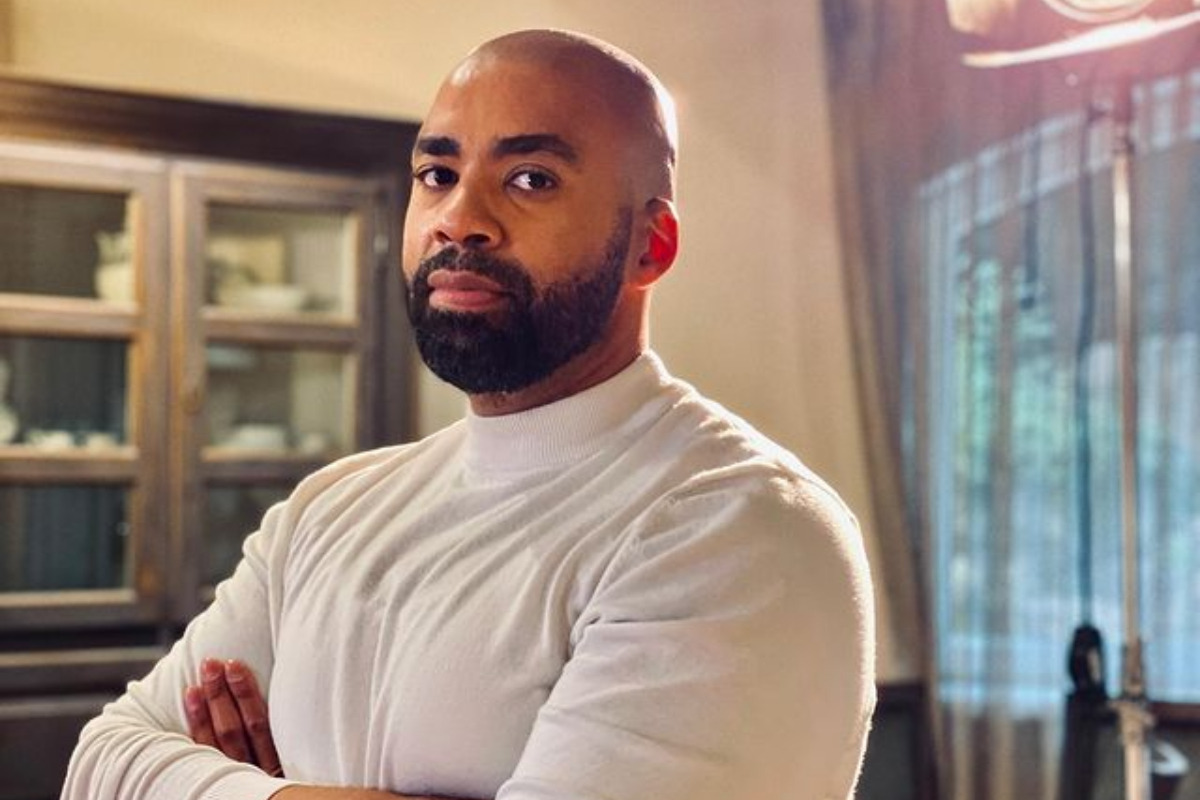 The seasoned movie producer made the announcement on his Instagram account by sharing a short snippet with the caption “This new project is by far our greatest yet, God is good. #Keeping up the industry.

Although he didn’t specify what this new project is all about, a fan responded to the post and said “!!!I can’t wait for it why nkare I smell a reality show 🤔🤔,” Shona in response laughed off the comment proving it is a series that is going to take the industry up the notch.

Even though The Fergusons have won the hearts of mzansi folks with many captivating films, their journey hasn’t come this far without challenges.

Last year they were also accused of recycling actors but Shona rubbished the claims and said they cannot cast actors away.