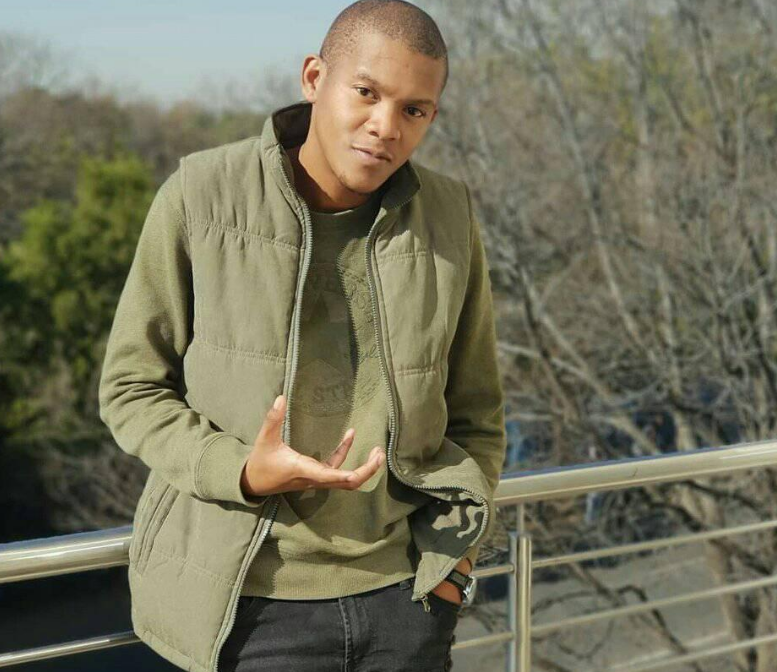 Skeem Saam actor Patrick Seleka, who plays Kat on the SABC 1 daily series, gave a young shout out to the mother of his child. In doing so, he also revealed the age he had his first child with Mmabaneng Seleka. 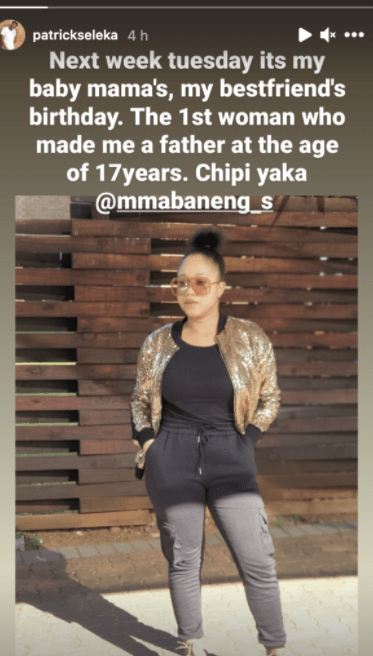 The actor and culinarian took to social media to wish his wife, best friend, and baby mama a happy upcoming birthday. He thanked Mmabaneng for giving him the amazing gift which is their daughter who they had when they were teenagers.

Kat revealed that he became a father at the age of 17.

“Next week Tuesday it’s my baby mama’s, my best friend’s, birthday. The 1st woman who made me a father at the age of 17 years,” he wrote.