The 7-point plan DA mayoral candidate has for Johannesburg

The 7-point plan DA mayoral candidate has for Johannesburg 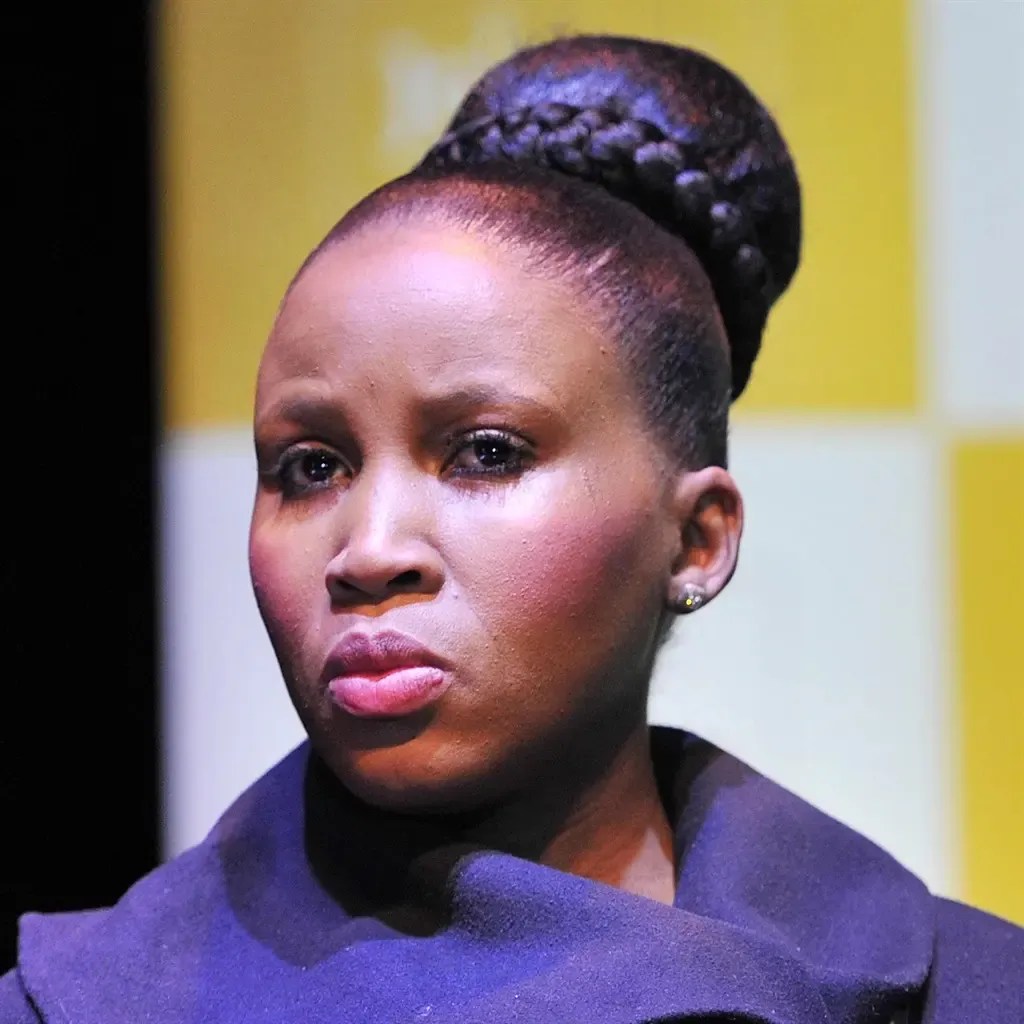 She may be diminutive in stature, but DA mayoral candidate for Johannesburg Dr Mpho Phalatse is no ordinary aunt next door.

The former MMC for health has rolled up her sleeves to deal with gigantic issues residents have been daily grappling with – from a highly congested Alex, poor service delivery, to the filth of the city’s central business district (CBD) – should she win in the November local polls.

Phalatse told The Citizen how she planned dealing with the myriad of challenges faced by Johannesburg, with her seven-point vision, including:

Recommended by
The creation a functional and caring Joburg – SA’s economic hub;
The delivery of basic services, such as water, electricity, sanitation, and proper roads;
The upgrading of infrastructure to attract investment;
The safety and security for residents; and
The easing of government bureaucratic processes – making it easier for business to grow.
A former full-time medical doctor who worked in Alexandra, Phalatse has a passion to transform the squalor in the densely populated township in the north of Johannesburg.

“I have worked in Alex for several years; I know the people and I love Alex,” said Phalatse.

“The problem is big – beyond just putting a plaster on it which is what we have been doing over the years – with the situation now worse.

Alex is too densely populated and we need to do dedensification.

“The people of Alex do not enjoy a normal provision of services like water and electricity.

“You have sewage running down the streets – people don’t have toilets.

“You find one household of 10 people, sharing one toilet, without access to water.

“I would like to focus on township redevelopment and unemployment.

“I believe with those two things, you can take care of the rest of the things in Alexandra, where there is a lot of crime, because people are unemployed.”

Alex residents were “stripped of their dignity”, Phalatse said.

“Over the years, there has been a loss of respect for humankind.

“If people can get proper housing, jobs, and a decent, clean environment, you will have restored the dignity of the people.

“There needs to be a lot of consultation because trust is broken in Alexandra, with people of Alex promised a lot over the years – monies released for the Alex renewal project, but it was disappearing.

“During my door-to-door campaign in Alex, I spoke to the people and they are tired of living in squalor, because Alex is not livable,” said Phalatse.

“The reality is that they want to live there, with vertical construction being an option in Alexandra. It can resolve issues of overpopulation and people are buying into living in an apartment environment.

“I am planning to engage with the residents and put the plan together and start running with it after the election.”

“The plan was already in place before 2016, when we identified about 500 buildings.

“We gave about 154 to the private sector for redevelopment in the three years that we were in office.

“The objective is to carry on with those plans.

“But the inner-city needs more than just the private sector taking over buildings – you need to profile the community in the CBD.