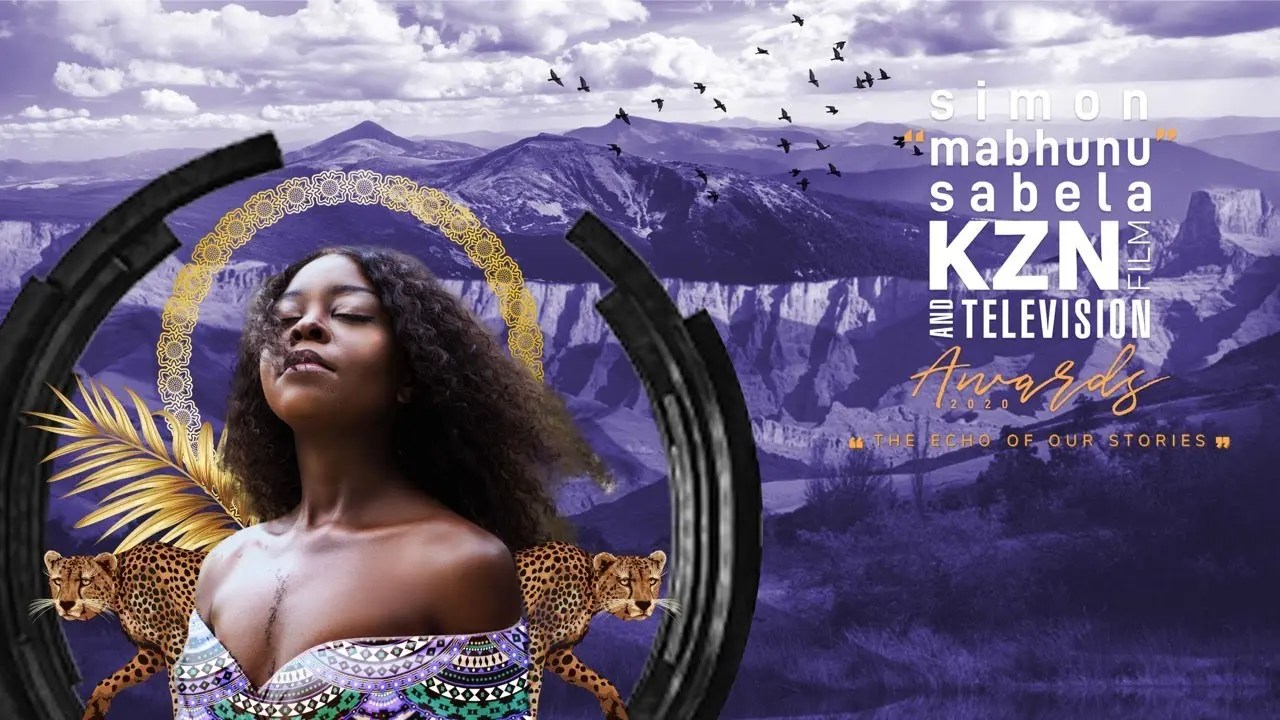 The KwaZulu Natal Film Commission would like to announce that the annual Simon “Mabhunu” Sabela KZN Film and Television Awards which were scheduled for 2021 have been put on hold until further notice.

“There are various contractual and compliance matters that must be resolved before the KZN Film Commission can host the awards, and we’d like to assure all the nominees and the industry that the announcements will still be made,” says CEO Carol Coetzee.

The KZN Film Commission would like to take this opportunity to apologise for any inconvenience caused by this delay and commit that we are working hard to resolve the outstanding matters in order to announce the 2021 winners.

The awards were conceptualized by the Department of Economic Development, Tourism and Environmental Affairs, and are implemented by the KwaZulu-Natal Film Commission. Gagasi FM is the 2021 radio partner.