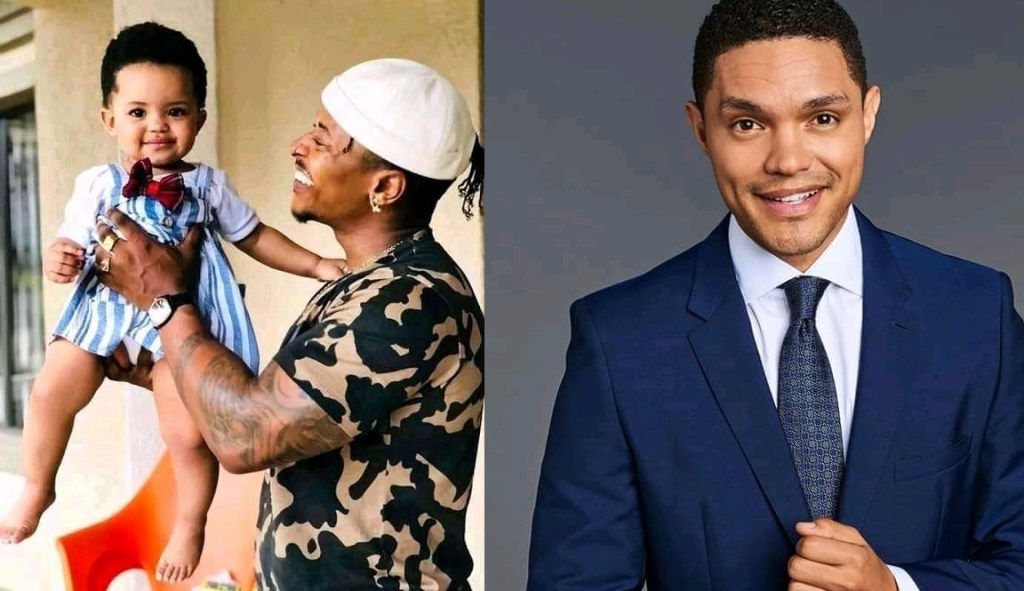 Award-winning rapper Duncan has issued an apology after dragging a child into the Twitter twar.

Duncan was having a Twitter exchange with Priddy ugly when he mentioned that Priddy Ugly is fool of games that’s why his child looks like Trevor Noah.

Their twar started when Priddy Ugly tweeted that he is the best writer. He said his pen skills are unmatched

Duncan eventually realized that he was out of line for dragging a child into their twar, he penned an apology saying he did not think that his tweet would offend other people.

However some tweeps did not understand why Duncan felt a need to apologize, the rapper simply said he was showing ubuntu (humanity)