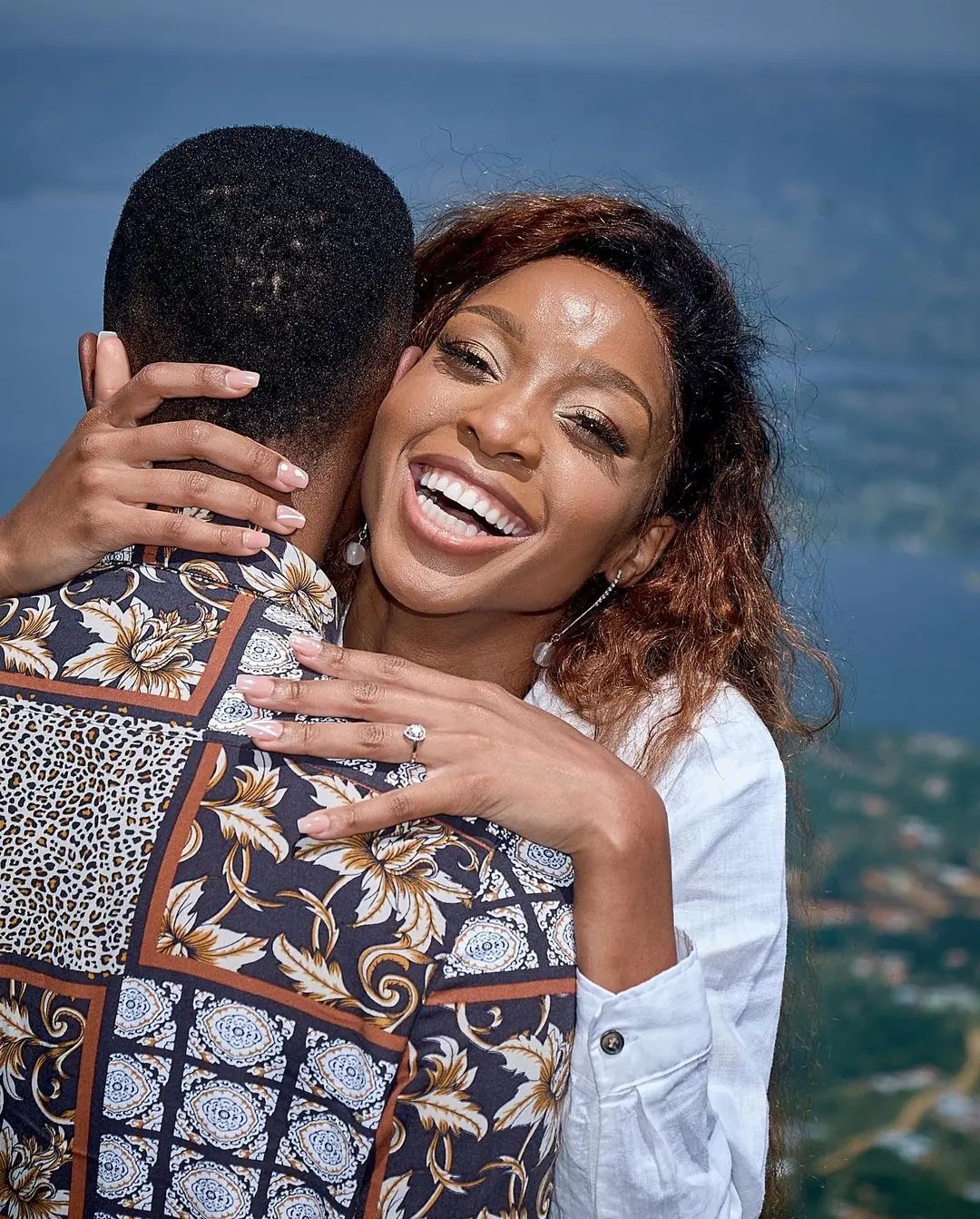 Thato Mosehle’s father has revealed how much he wants from her lobola. This is coming after the star announced she is engaged to her mystery fiancé. 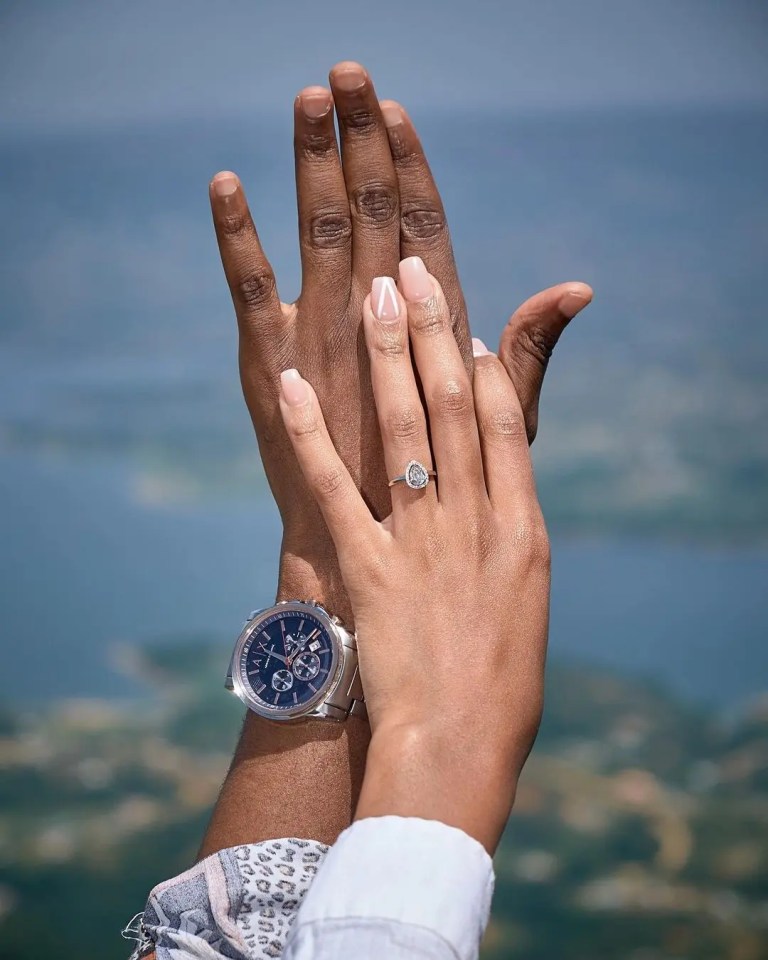 Usually, the lobola negotiations can be very tricky as it depends on each household and culture how much they want to release their daughter. Some people often take to social media to seek traditional advice on how they have to pay. 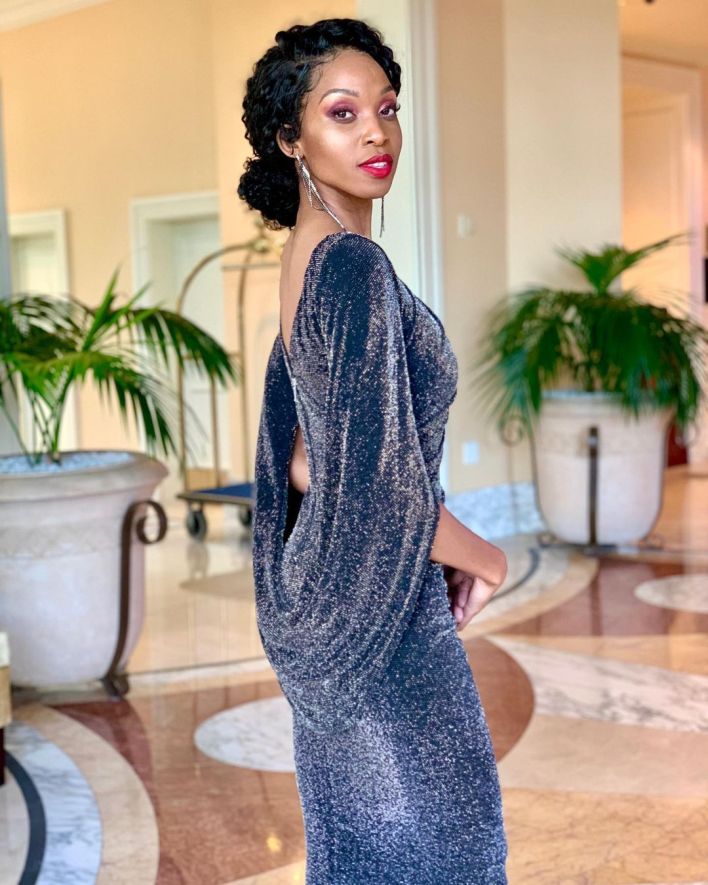 In a viral video, Thato’s father stated that he wants R5 million from her lobola but Thato disapproves.

Thato Mosehle's father argues that her lobola should be R5 million. pic.twitter.com/CCg2qLp8CO