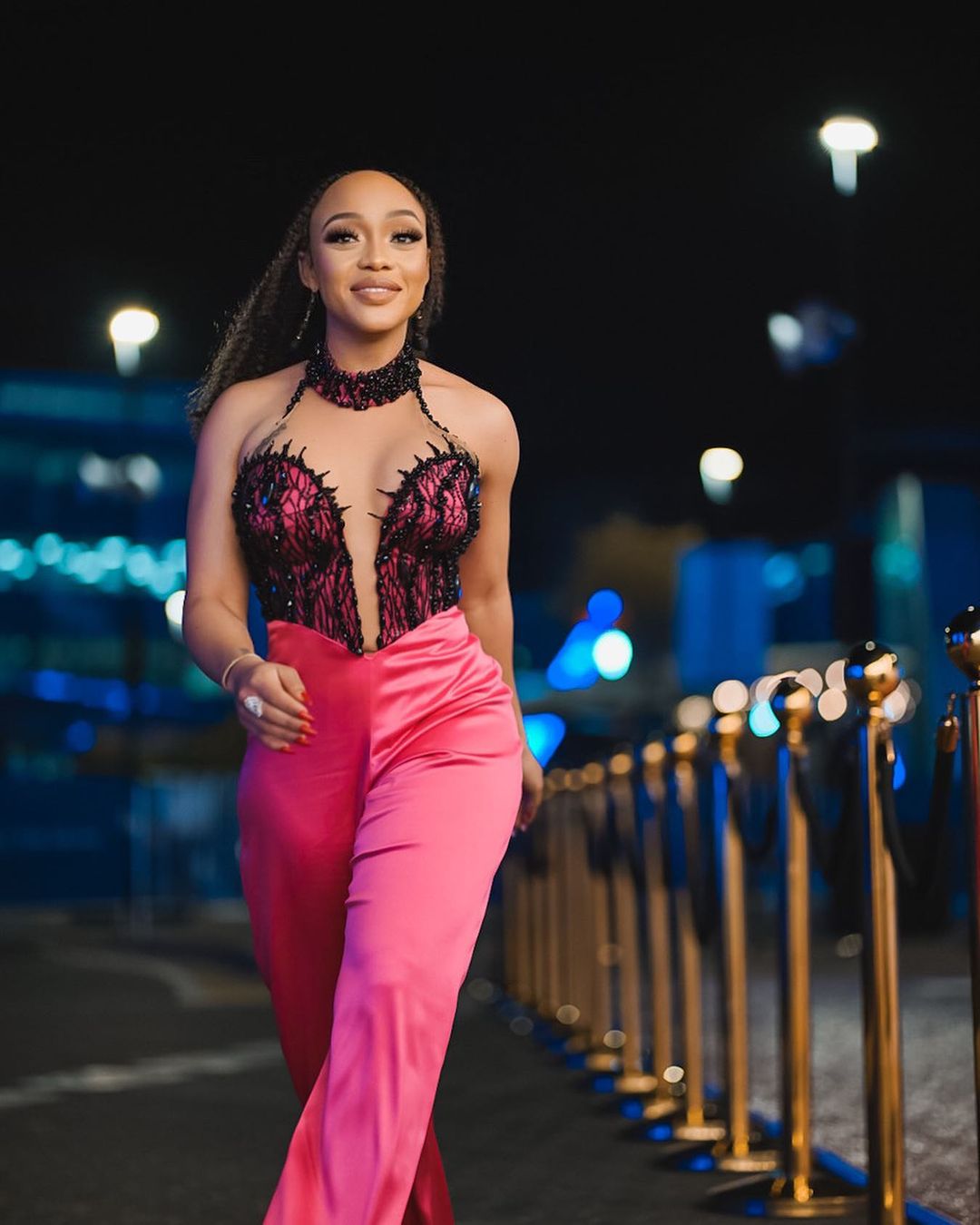 Media personality Thando Thabethe says she is feeling better after an absence from the airwaves. Thando took to her social media timeline on Wednesday to reveal she is in the hospital.

“I’m in the hospital trying to get better to be back,” she told a fan who said they missed her on radio.

Returning to social media on Thursday, Thando thanked her fans for the get-well wishes that flooded her timeline.

“Thank you so much for the [get] well wishes. [I am] feeling better already.”

Her hospitalisation comes after she took a break from the airwaves for the festive season.

Metro FM’s DJ Sabby also took to his Twitter timeline on Tuesday to reveal he was taking time off from the airwaves. He has since returned to his mid-breakfast show, The Bridge.

“Good morning. My health took a left turn after my show yesterday [Monday]. The doctor has advised me to take today off. Won’t be on air today but God willingly, I should be back tomorrow.”