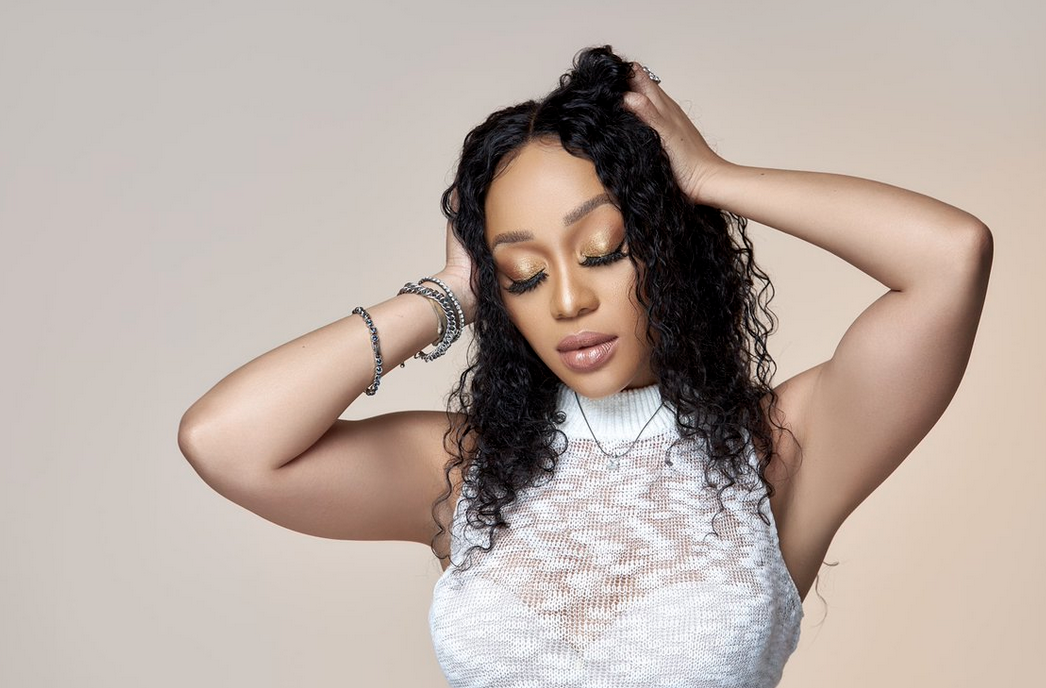 According to her, she is always happy anytime someone tells her she can’t do something adding that alone gingers her. 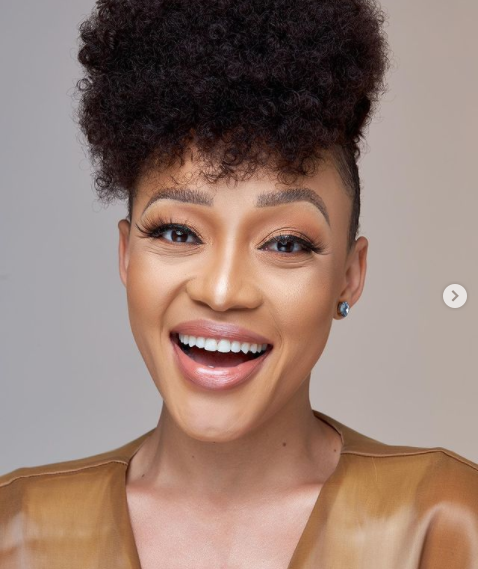 She added that she will not rest until she does the thing just prove to the person that indeed she can’t be underrated.

“The best thing someone can do is tell me I can’t do something. Thanks for the coal. I’ll light the fire.”

The best thing someone can do is tell me I can't do something. Thanks for the coal. I'll light the fire.
😉 Nyt

The actress gave one of the most heartwarming reactions after seeing a lovely artwork of her made by a fan.

“@Thando_Thabethe A friend of mine drew this in using a pen.”