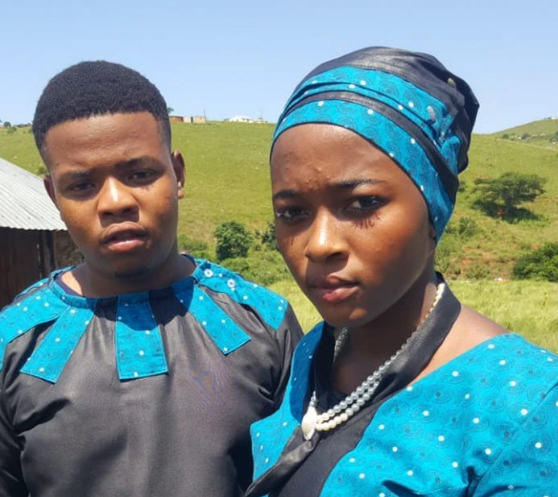 Isencane Lengane’s Thando Dlamuka has left viewers of the Moja Love reality show speechless and frustrated after she announced that she was pregnant.

Isencane Lengane is a reality show about two teenagers who are married. The show initially raised eyebrows when it first aired but it soon become a fan favourite, with high viewership numbers.

The young bride, who is only 18 years old, is married to an equally young Siyacela Dlamuka. After getting married, Siyacela dropped out of high school, so he could spend most of his days sleeping and pondering polygamy. However his matriculant wife Thando was still chasing her dream to become a social worker.

Thando is pregnant. I've never been disappointed for someone being pregnant. I hope she doesn't give up on school and become a housewife💔 #IsencaneLengane pic.twitter.com/VvcF8DeHhc