Thandeka Zulu Gives Back To The Needy (Photos)

South African singer and actress Thandeka Zulu is doing the work of the Lord by making sure that hundreds of school kids are receiving brand new pairs of school shoes. 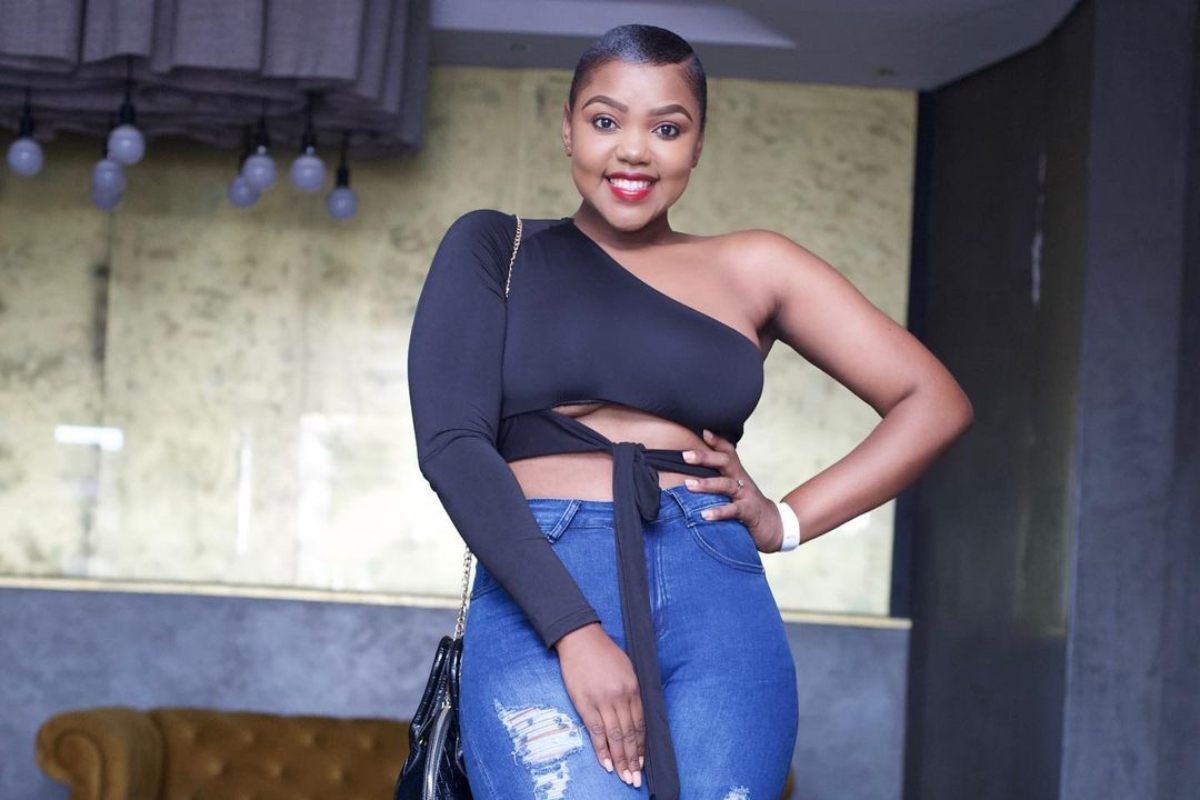 The popular TV personality took to her Instagram account today to share a photo of herself in one of the schools in KZN giving away 900 pairs of school shoes.

Captioning her post she wrote: “Back to school campaign continues 900 boxes of school shoes were donated to the less privileged kids around KZN. Thank you @ntengafoundation @hollywoodbets @santaco_kzn for lending a hand.”

Meanwhile, earlier this month, she shared photos at other schools also making sure that more children are benefiting from her back to school campaign.

“Smiles and celebrations were the order of the day. Uma wake waswela usafunda iskole whether I skirt, shirt, jersey or school shoes uyabazi ubunzimab bokuba hlwempu amongst other kids who have everything, so you’ll understand how these kids felt when they received their shoes today. About 900 kids benefited from today’s back to school shoe campaign,” she wrote.

Last month the star found herself in hot waters when Sunday World reported that she was attacked at OR Tambo international airport by a group of people who accused her of defrauding them. This after a Forex trader used Thandeka’s identity to defraud a lot of people of their money.

A source told Sunday World that: “She was at the airport minding her own business when she encountered a group of angry people who got so close to her that they started touching her arms and shoulders, leaving her frightened.”