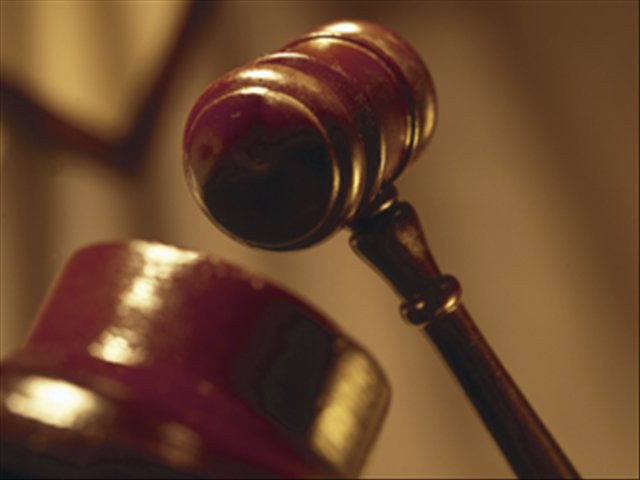 Gift Mkhwanazi – dubbed the “Tembisa Beast” – has been sentenced by the Johannesburg High Court to 12 life sentences for rape and an additional 300 years for other crimes he committed.

Mkhwanazi was convicted for a spate of rapes committed in and around Tembisa from 2013 to June 2019.

The Beast of Tembisa was charged with 104 counts that included rape, kidnapping, pointing a firearm, robbery with aggravating circumstances, assault, and attempted murder.

The police had registered more than 19 dockets with the same modus operandi where women were attacked on the streets at night or early hours of the morning.

But the women could not identify the perpetrator as he accosted them from behind, pointed a firearm or knife at them, before forcing them into bushes or secluded areas.

Once there, he would rob them of their cash and cellphones before raping them.

Mkhwanazi was arrested after one of his friends- who was also arrested had one of Mkhwanazi’s victim’s cellphone in his possession.

The DNA extracted from one crime scene and victims matched that of the Tembisa Beast.

He testified that he did not know any of the witnesses that told their stories in court. Bizarrely, he acknowledged the DNA report but failed to explain why his DNA was found on 17 of the women.

Mkhwanazi denied that he ever raped, kidnapped or robbed the witnesses. He also claimed he never owned a knife or a gun.

State Advocate, Adele De Klerk, told the court there was no evidence to substantiate any findings that the witnesses may have conspired to implicate Mkhwanazi.

“There similarly exists no inherent improbabilities that militate against the acceptance of the state witnesses’ evidence,” she said, pleading with the court to reject the accused’s version.

The NPA has commended Detective Sergeant Mangwale and Advocate De Klerk for successfully removing this serial rapist from society.