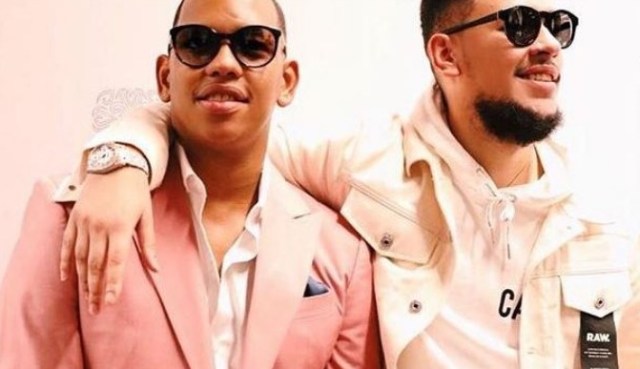 More shocking revelations about AKA and Nellie’s toxic relationship have emerged. During Mac G’s podcast one of Anele’s relatives sent an email mentioning all the bad things that happened between the two before Nellie died in Cape Town.

Mac G reads the email to the listeners and here are some of the mentioned things:

“Hi my name is anonymous from Tembe family in KZN. I am writing this to you hope in prayer that you will tell the truth. I feel hurt and disappointed by the Nellie situation. I feel we cannot simply ignore nor tell the truth.”

“Nellie was suffering in her relationship. She struggled with cheating and abuse from AKA. It started last year in 2020 when she mentioned that she tried to take her life after finding out he was sleeping with other women. What really shook Nellie was when she found out sexual messages of AKA and Da LES’ baby mama. She was devastated and it broke her heart. AKA was having an affair with Aurea, Da LES’ baby mama who is still in a relationship with Da LES.”

“Kiernan sent Aurea R20K to silence Aurea after she was feeling guilty and wanted to confess the truth to her man. Nellie found out about the communication and she called Da LES. This resulted in AKA and Da LES not speaking to each other.”

MacG read this email during the podcast. Anonymous from Nellie Thembe's family 😬😬 pic.twitter.com/zQPOFgV0Ut

The email also reveals that this was the reason Da LES cancelled shooting a video with AKA. The two rappers are in bad books and instead of owning up AKA blamed Nellie. The issue of introducing Nellie to drugs is also mentioned.

The family member claims Nellie was suicidal and she could not handle the abuse from Kiernan. All reasons for Anele’s death are being rested on AKA by this anonymous family member. Lastly the family member wants the police and other investigating agencies to get Nellie’s phone because all evidence is there.

The AKA and Nellie toxic relationship details keep emerging and it is surely painting AKA as the bad guy and cause for all that has happened to date. The days are surely dark for Kiernan.