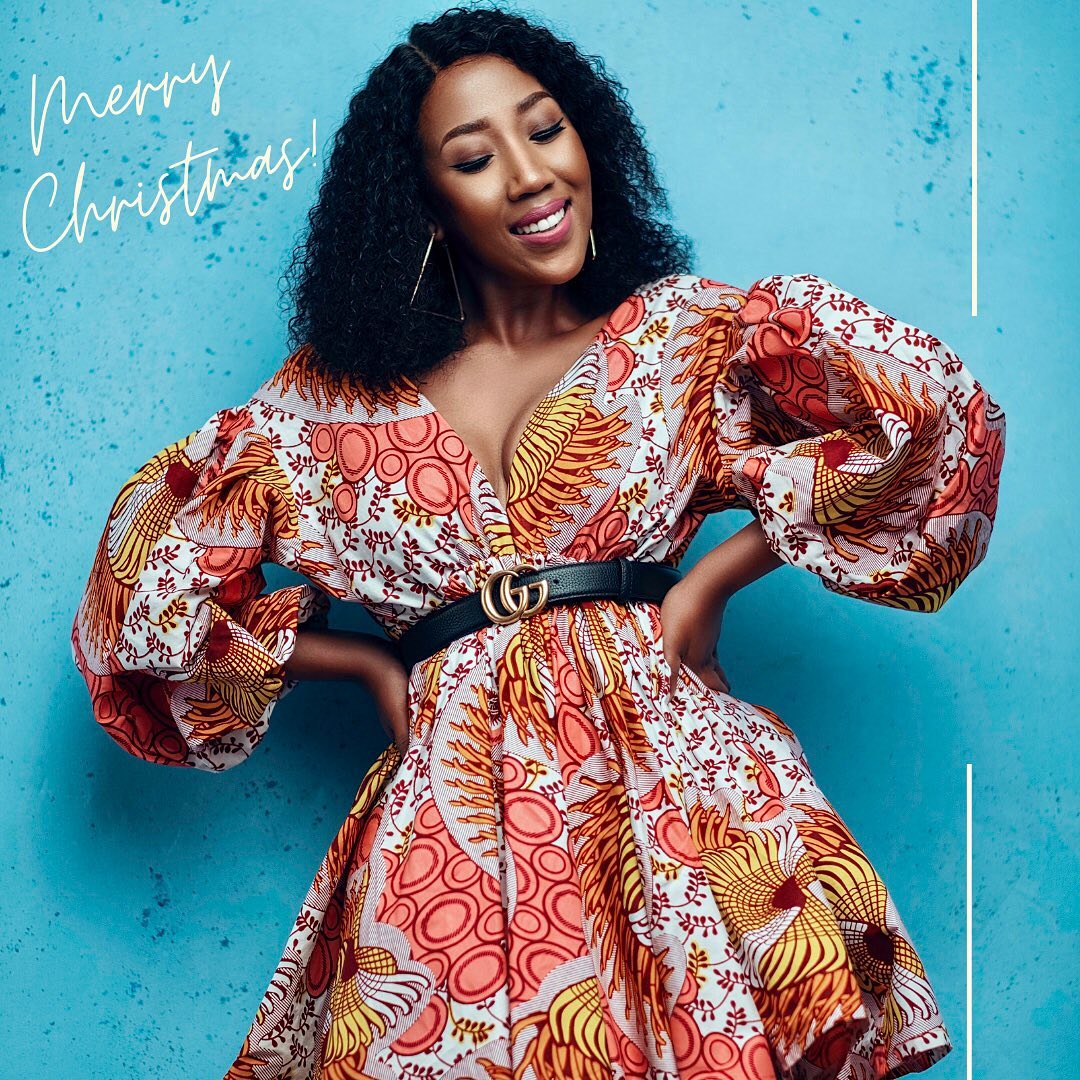 This follows after Mabena was arrested last night at the Pretoria Central police station for allegedly conspiring to commit murder. The actress was accused of plotting to murder her estranged husband Robert Ngwenya.

Phil Mphela tweeted, “Mabena, known for playing Sihle on Isibaya, was arrested last night for an alleged conspiracy to murder her husband. The attempted murder incident took place in January, resulting in the death of the husband’s bodyguard.

But now she is a free woman as her case has been thrown out due to lack of evidence. “I act on behalf of Zinhle and confirm that she was unlawfully taken into custody yesterday but is now a free woman after the NPA declined to place the matter on the roll, because of the preposterous nature of the allegations against our client. We can also confirm that nothing plausible was provided to the authorities to link our client to any crime including but not limited to Murder or attempted murder or any conspiracy of sought,” Zinhle’s lawyer, Joshua Lazarus, said in a statement.

Rallying behind Zinhle as many have been expressing mixed reactions to this matter, Sihle publicly declared her support for Mabena. The actress commented on the statement Zinhle shared on her Instagram page and said: “You are loved” with heart emojis. The statement said Zinhle has been “subject to a lot of intimidation and scrutiny by an individual known to her and who has been trying to damage her reputation.”

“Innocent until proven guilty. Be mindful of what information you accept. Character assassination is what people resort to when they can’t find anything bad about you.” Sihle replied to the tweet “Louder”

Mabena was facing two charges of murder and attempted murder. In January Robert was ambushed by gunmen who opened fire to his car and shot his bodyguard who died.

Zinhle told Daily Sun that what unfolded has left her traumatic and thanked everyone who rallied behind her.

“I cannot pretend and begin to explain how traumatic last night was for me to spend a night in police detention. I thank my family, close friends, and my legal team for their support and faith in my innocence despite the despicable and utter lies that are spreading against me.”