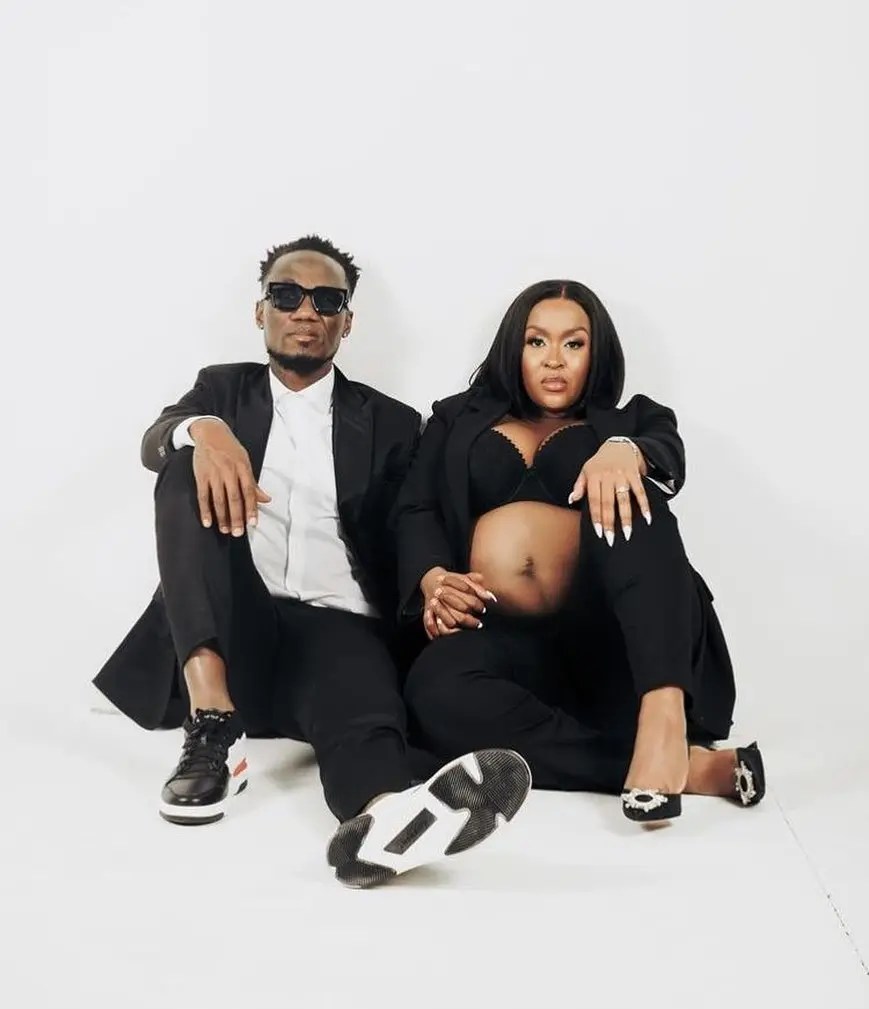 Teko Modise reportedly married his long-time girlfriend Koketso Chipane earlier this year. In October, Koketso revealed that she was pregnant with a baby boy.

The former Orlando Pirates player hinted that Kokesto gave birth on Monday 13 December over his Instagram stories. Teko posted a picture of him in the hospital. Take a look… 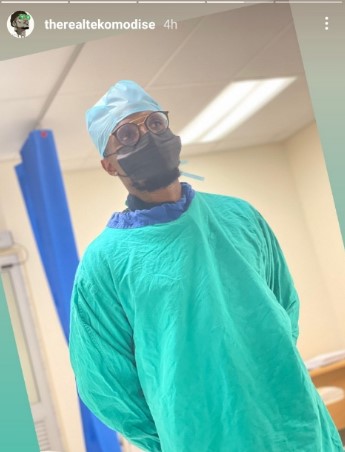 This is not Teko’s first child, he shares a daughter with his first wife Felicia Modise but he thought it felt different this time. The former soccer player revealed that he was more there for this baby, so it feels like the first time – on an episode of Podcast And Chill on 9 December. 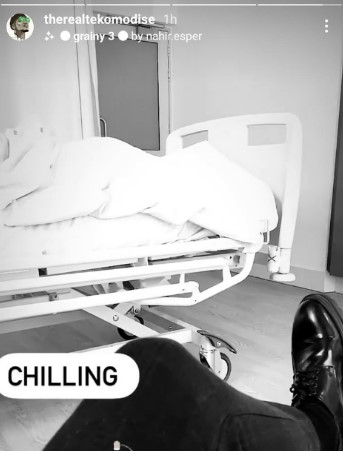 “What I liked about the pregnancy is that it was actually planned. I got to go to every scan. To me it felt like the first baby because of all of the stuff that I never used to do. (It was) because I was still a footballer and training and all of that stuff,” said Teko.

“So to me it feels like the first baby that’s why I’m so excited about it,” he continued.

Teko’s Podcast And Chill interview landed him in hot water. He claimed he was framed for abuse by his ex-fiancée Lizelle Tabane. The former Mamelodi Sundowns player alleged that Lizelle was abused by someone else and had these pictures on her phone. According to him, she later used the pictures against him accusing him of abusing her.

“I remember when we started dating there were pictures on her phone. I think somebody abused her or something like that. She had scars and all of that stuff, right. So when we broke up… she took the same pictures… the same pictures went to the media and said I was beating her up,” said Teko.

Lizelle responded to Teko with a letter of demand to retract his statement. The model wants him to retract the statement on Podcast And Chill and other social media platforms.

“Our client finds it irresponsible and insensitive for you to make such false allegations during the 16 days of activism for no violence against women and children in our country. As you should be aware – whilst our client was customarily married to you, without any justification you assaulted our client. Tothe extent that she had to flee from you and lock herself in a bedroom where she immediately called the South African police,” reads the letter.

“Our client suffered bruises on her neck (from choking) swollen lips, chipped tooth and a bruised eye and nose,” the letter continued.

the extent that she had to flee from you and lock herself in a bedroom where she immediately called the South African police,” reads the letter.

“Our client suffered bruises on her neck (from choking) swollen lips, chipped tooth and a bruised eye and nose,” the letter continued.