Teaser: Busiswa to spill all the beans

Teaser: Busiswa to spill all the beans 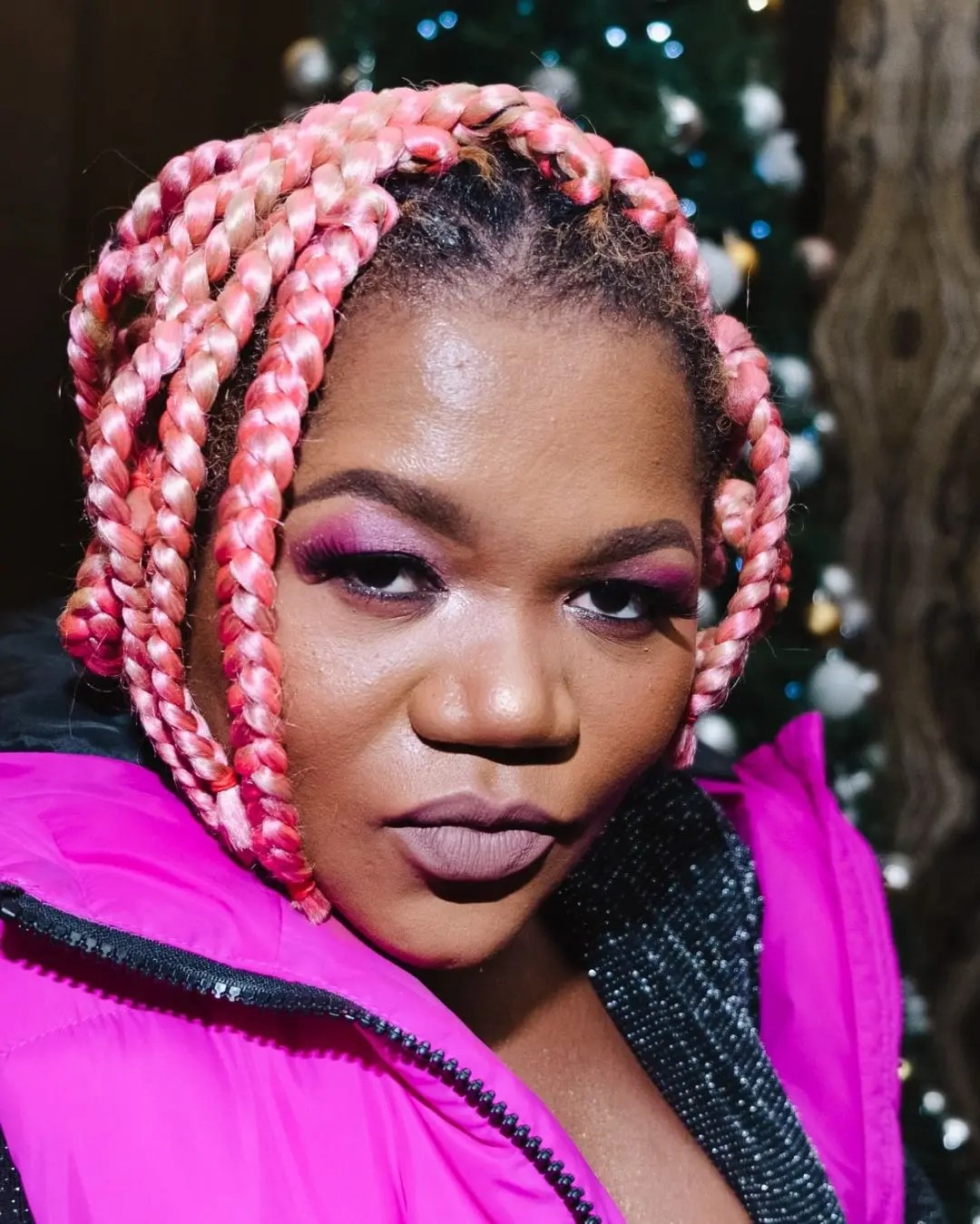 South Africa will be shook at the emotional roller coaster that Somizi Mhlongo‘s Downtime With Somizi show will unpacks this week as it features two of Mzansi’s powerhouse ladies Busiswa and Makhadzi.

Having been making rounds on social media following the drama of his marriage to media personality Mohale Motaung. Somizi Mhlongo could not be bothered by any of it as he continues to make and define television. His newest show Downtime With Somizi has taken Mzansi’s by storm as personalities sit down with Mhlongo during eats and drinks to spill the darkest tea of their lives.

This week it won’t be any exceptions as Somizi Mhlongo will sit down with two of Mzansi’s powerhouse females in the music industry, Busiswa, and Makhadzi. The emotional roller coaster that will take place as the ladies sit down with Mhlongo and break their silence is one for the books.

In a teaser for tomorrow’s show that will feature both Busiswa and Makhadzi spilling some tea that the public is not privy to. Busiswa can be heard divulging details about her baby daddy whom she says is not the person she would have chosen for her child to call him father.
“So, I have a child neh, If i were to chose his father it would not be the person who is his father” says Busiswa.

Back in 2019, Busiswa was reportedly to have been abused and beaten up by his ex-boyfriend and baby father DJ Katlego “Kaygee” Mlangeni. To his defense, Kaygee then denied ever laying his hand on Busiswa. However, he also made claims that he caught Busiswa in the bedroom with a rapper friend of his, popularly know as Marc. Busiswa has since moved on from Kaygee however the pair still have a child together.

However, March took to Twitter to relay his version of events, soon after the incident transpired at Busiswa’s complex.

“So guys today… I was attacked by Busiswa ’s ex-boyfriend and baby daddy. This morning for the first time she was opening up about her abusive baby daddy. As we were having this discussion in her apartment … the guy managed to somehow get in, and he found me in the apartment with her and started attacking me” wrote Marc