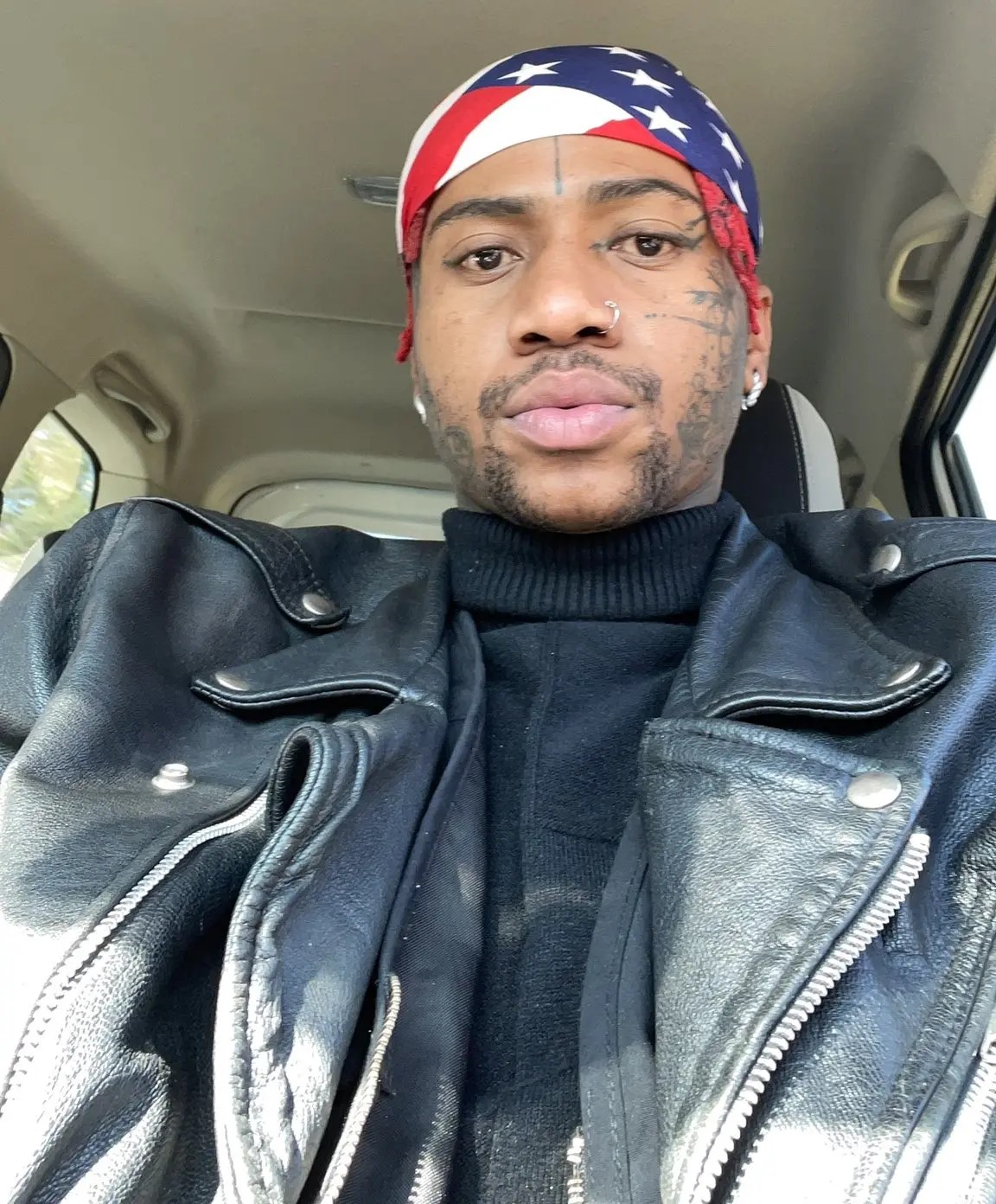 Taking to his Twitter timeline, Themba shared a video them on their first encounter.

“Tears were all over my eyes when the great Noxolo Grootboom came straight to my table after receiving an award @satmaawards to greet me personally, I never imagined that she even knows me.”

Noxolo retired from the SABC last year after 37 years. She read her last isiXhosa news bulletin to 3.8-million viewers on March 30 2021.
The SABC congratulated Noxolo on her honorary doctorate from Nelson Mandela University shortly after she received one from Rhodes University. They said she left a legacy within its newsroom, mentoring, inspiring and setting a high standard.

😭💚Tears were all over my eyes when the great Dr Noxolo Grootboom came straight to my table after receiving an award @satmaawards to greet me personally😭,I never imagined that she even knows me 😭🙏🏾. pic.twitter.com/HvDqHjyJGa

“This is yet another accolade that celebrates her contribution and role in delivering news to the SA public through the isiXhosa news on SABC 1. In her 37 years at the public broadcaster, Ms Grootboom was known for her work ethic, commitment to her job, as well as the development and use of isiXhosa as a language within the context of news storytelling,” Deidre Uren, acting group executive: news and current affairs, said.

The 31-year-old tattoo artist and rapper went to Durban to record music with DJ Tira who he told the publication has been an inspiration in his life.

Though Themba was not yet signed to the DJ’s Afrotainment record label, he was grateful to be able to learn from him at close range.

“I have been gigging with DJ Tira and am recording music with him now. I’m learning from how DJ Tira works hard. He’s not just gigging and having fun, he’s working hard. I wake up every morning and remind myself of what is happening. I don’t know how to feel. I’m just grateful … It’s God, what can I say? I will try to make them proud.”