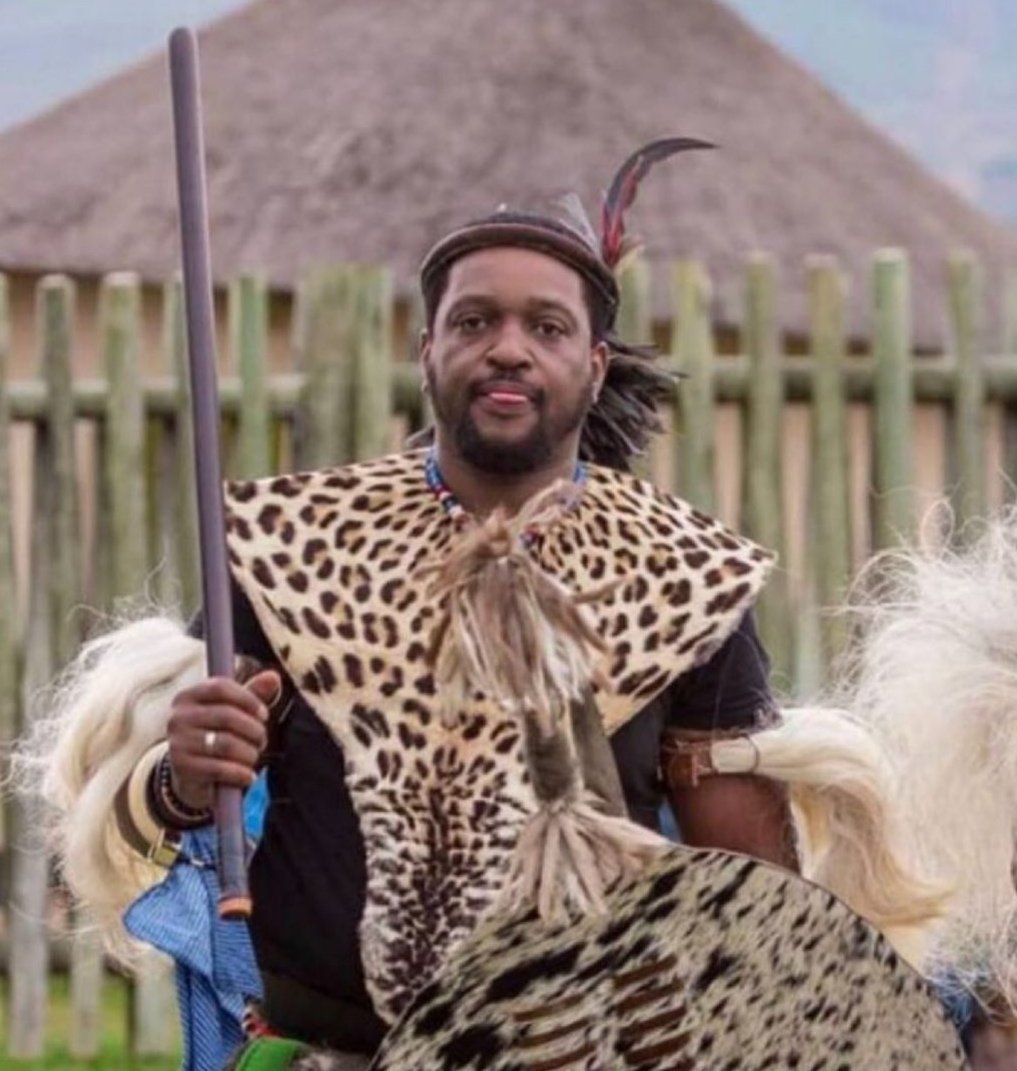 A team headed by former KZN Premier, Willis Mchunu has been appointed to help resolve tension in the AmaZulu royal family.

A succession battle has been raging.

Last week it was suspected that King Misuzulu kaZwelithini had been poisoned.

Traditional Affairs Minister, Nkosazana Dlamini-Zuma says she is hopeful the team will help the royal family bridge their rift.