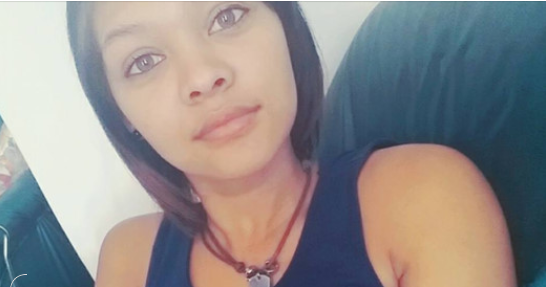 A teacher from Clanwilliam in the Western Cape has been stabbed to death in her apartment.

A 24-year-old man was arrested in connection with the murder of 26-year-old Allison Plaatjies. Her injuries were so severe she was allegedly decapitated.

Plaatjies, who taught Afrikaans to grade 5 students at Sederberg Primary School and originally came from Swellendam, was discovered in her apartment in Katjiepiering Street with multiple stab wounds at about 7.15pm on Sunday.

“The circumstances surrounding a body of a 26-year-old woman that was found … are being investigated. Police members attended the scene and they found the victim already passed on due to the injuries she sustained,” said police spokesperson Siyabulela Malo.

Police are investigating a case of murder against the suspect, who was arrested shortly after Plaatjies’ body was found.

He is expected to appear in court once charged.

Plaatjies’ friend, Charissa Mattysen, wrote on Facebook that her friend “always had a smile on her face”.

“Swellendam is devastated and we will miss you forever,” she wrote.

Qamisa KaMpithizeli Shumi said: “Allison, a novice teacher, a former classmate we were taught not to question your will but this …”

“Alison touched each person’s heart wherever she went. If you had an encounter with my dear friend you will know what I’m talking about. She loved unconditionally. She spoke only the truth. She fearlessly took on any task she set her mind to. She lived without regret. She never gave up no matter how difficult things got. She never saw the problem but always the solution. She made something out of nothing. She saw the beauty in everyone. She picked me up when I was down.”

“The list is never ending … she lived fearlessly. She made her mother proud whom she adored. She made mistakes and picked herself up and just tried again. She was a fighter. Alison we will always love you … and your memory will linger in our hearts … It was a privilege and honour to be part of your journey. You left your mark forever in our hearts.”, Johannes said.