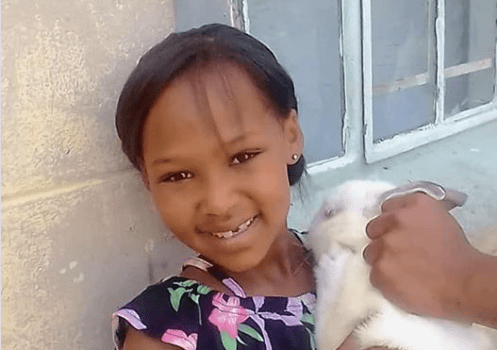 The State is calling for at least nine life sentences to be handed down to the man found guilty of raping and murdering eight-year-old Tazne van Wyk.

He was convicted on 21 of the 27 charges against him, of which four relate to Tazne’s death.

The rest involve crimes mostly of a sexual nature against minors and relatives and for this reason, the publication is not naming him.

The accused was arrested in the Eastern Cape after the girl’s disappearance from near her Elsies River home in February 2020 and then led police to her body in a stormwater pipe along the N1 highway near Worcester.

A danger to society, a monster who cannot be tolerated in a civilized community, and a repetitive offender who targeted young girls for sexual pleasure.

This was the picture of the accused painted by the State as an argument in aggravation and mitigation of sentence wrapped up in the Western Cape High Court on Wednesday.

The same court found the 58-year-old man guilty on 21 charges, which include eight counts of child rape, sexual assault and sexual exploitation of children, several counts of assault of children, kidnapping, incest, the desecration of a corpse, and absconding from parole.

At the start of the trial, the accused pleaded not guilty on all 27 counts against him and claimed that four foreign nationals were responsible for Tazne van Wyk’s murder.

He will now be sentenced on Valentine’s Day.