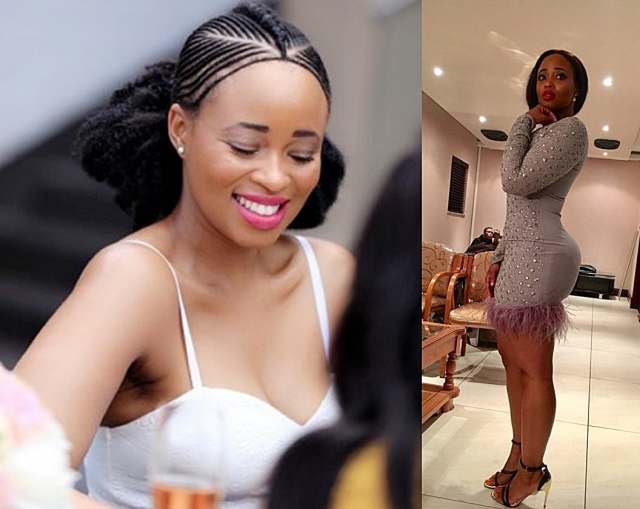 Viewers of TV drama, The River who have always criticized Tango Ncetezo’s character; Paulina for her trashy make-up, colorful wigs, and wardrobe were shocked when they saw how gorgeous she is on social media. 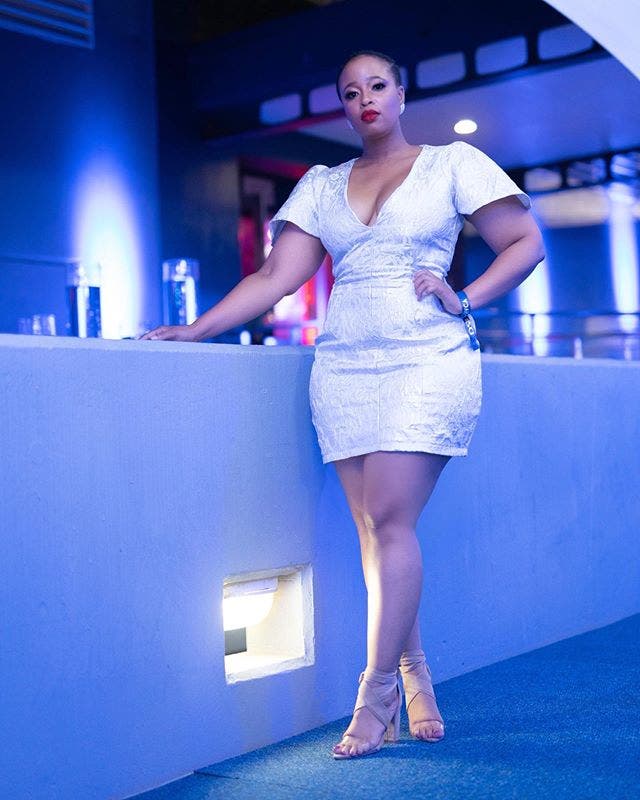 Tango who graduated from AFDA and a lot shyer in real life is a classy, sophisticated woman who wears little to no make-up. When she does wear make-up, it’s appealing and she never wears colorful wigs like her character on The River.

Since Tango started acting, she has featured in different South African productions such as A Place Called Home, Mtunzini.com, Bone of My Bones, Zabalaza, Taxi Ride and Soul City, and many more.

Her fans on social media usually advise her on how to apply make-up as they thought that the actress herself puts on the terrible make-up herself.

Fans of the actress’s love visiting her Instagram account because she is more beautiful in real life.

Though they love her character’s outgoing personality in the multi-award-winning novella, they have always preferred her with fewer colors on her face.

Fans haven’t realized that the actress doesn’t put make-up on herself as they have a department that applies make-up on them and that they get dressed by a wardrobe department.

Tango Ncetezo who plays the role of Paulina on The River is a typical South African, loud, shebeen-queen who wears trashy makeup and colorful wigs.

They purposely apply her make-up that way because that’s the criteria for shebeen-queens. They want to be seen and heard more than anyone else. They have high self-esteem and confidently walk in the townships with their heads held high. When fans saw her face without the trashy makeup for the first time a few weeks ago, it was like they were seeing the actress for the first time and they loved it.