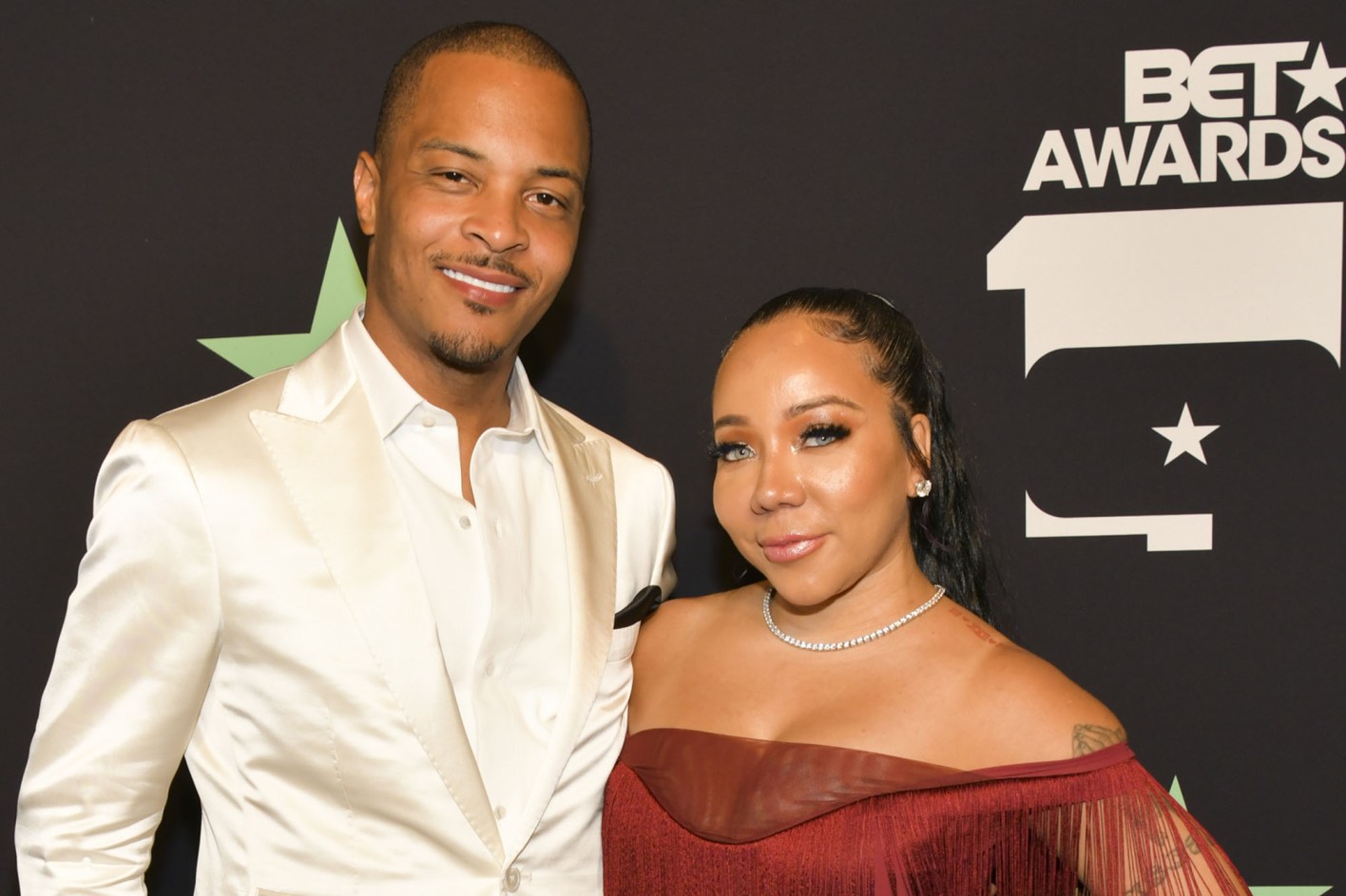 T.I. claims he was arrested in Amsterdam after a police officer’s car was damaged. The 40-year-old rapper shared a two-minute video on Instagram, in which he addressed is fans from a jail cell and detailed how he’d been apprehended following an accident which led to the cop’s vehicle’s rear-view mirror being broken.

He said in the clip: “So, I’m locked up now, I’m obviously not supposed to have my phone. And because I didn’t have my passport on me. I don’t know. It will be fine.” A jail official could be heard asking T.I. something and after replying, he continued with his story.

He said: “Man, let me call, so I can make my bond, they don’t take cash here.” The rapper later shared a video of himself being released from jail and thanked his wife Tiny for helping him get out.

He wrote, “the love of my life made sure They stayed tha whole 25mins and demanded that I be released. Poor Caroline was shooketh!!! I told her “I’ve done real time before…Cmon baby let’s gtfoh before they change they minds.(sic) T.I. later spoke about the incident on Instagram live and insisted he wasn’t upset because “everybody has a bad morning.