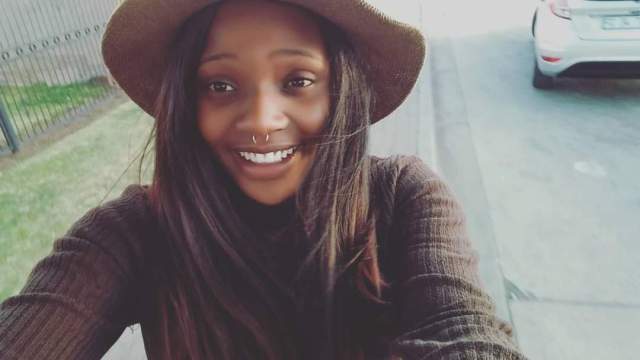 A suspect has been arrested in connection with the murder and rape of Phuthi Ramara, 21, who was found killed in a playground in Soweto’s Protea Glen Extension 31 earlier this month.

According to a statement by the SAPS, the man, 35, was arrested on

Monday after a tip-off that led them to Ivory Park Taxi Rank. Police say he was on his way to Johannesburg from Tembisa, intending to cross the border to Lesotho.

The dead woman’s mother, Sibongile Ramara, told The Star yesterday that she was happy with the arrest.

“Things have been difficult for me, but I’m really happy that the police were able to find the suspect.

“I wish they could find everyone responsible and justice can prevail for my daughter,” said Ramara.

She also thanked the community for helping find the suspect.

The suspect was allegedly with Phuthi and her friends on the night Phuthi’s friend last saw her.

Gauteng Police spokesperson Captain Mavela Masondo said: “The suspect has been on the run since the discovery of the naked body of a woman in an open field in the early hours of December 7. He was the last person to be seen with (her).”

Phuthi was a Travel and Tourism student at Unisa. She was beaten, raped, and strangled with her pants.

Her body was discovered by a jogger in a playground in Protea Glen Extension 31.